Arctic Melting Twice As Fast As The Rest Of The Planet

“Now onto something that not only shows how … much we humans have impacted our environment. This is a comparison shot of the same place in the Arctic. The first was taken in 1917 and the second in 2020. They show just how much the Arctic ice is melting. Scientists say it’s melting at a rate that’s twice as fast as the rest of the world, with dire consequences for the warming of the planet.” A glacier shrank between 1917 and 2020, and the only possible explanation is that humans caused it.

“Prof. T. G. Bonney has some very interesting things to say in “Nature” on what he calls “the shrinkage of the world’s ice mantle.” There has been a general retreat, he says, of the European glaciers since 1861.” 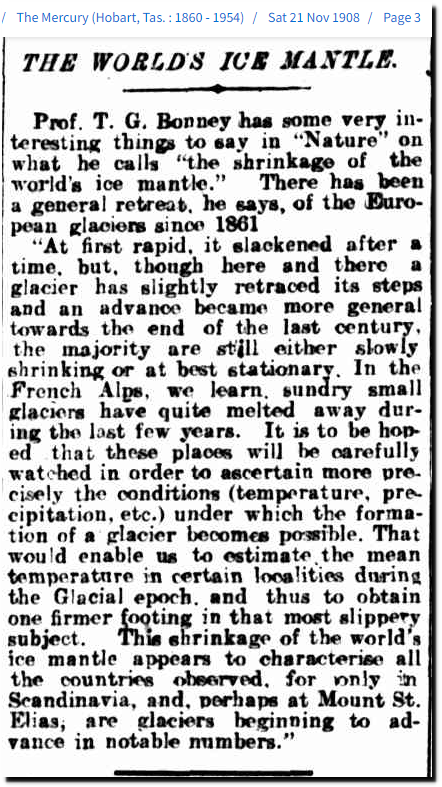 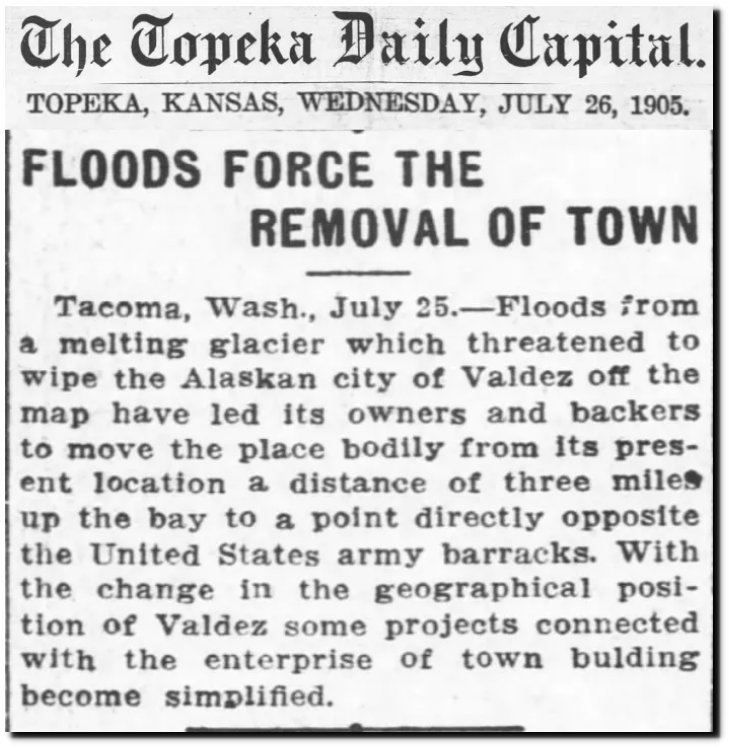 “The shores of the continent form two large open bays, which were terminated (July 12, 1794) by compact, solid mountains of ice rising perpendicularly from the water’s edge and bounded to the north by a continuation of the united, lofty, frozen mountains that extend eastward from mount Fairweather. In these bays also were great quantities of broken ice, which, having been put in motion by the springing up of a northerly wind, were drifted to the southward.” 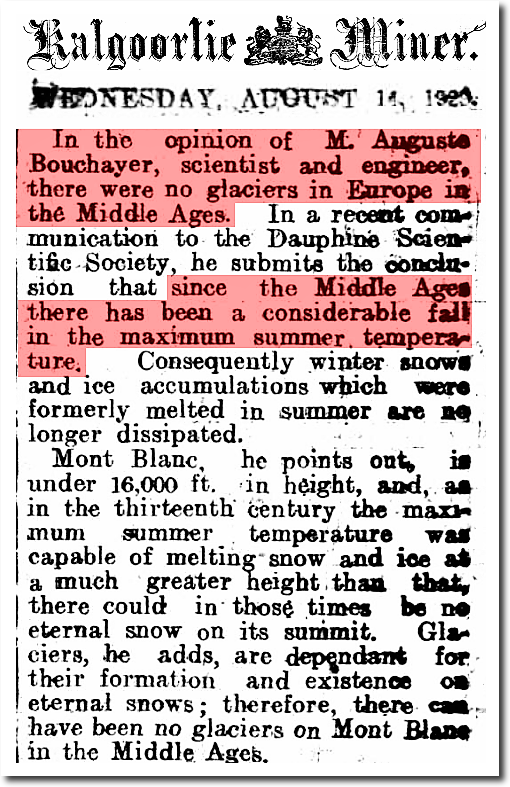 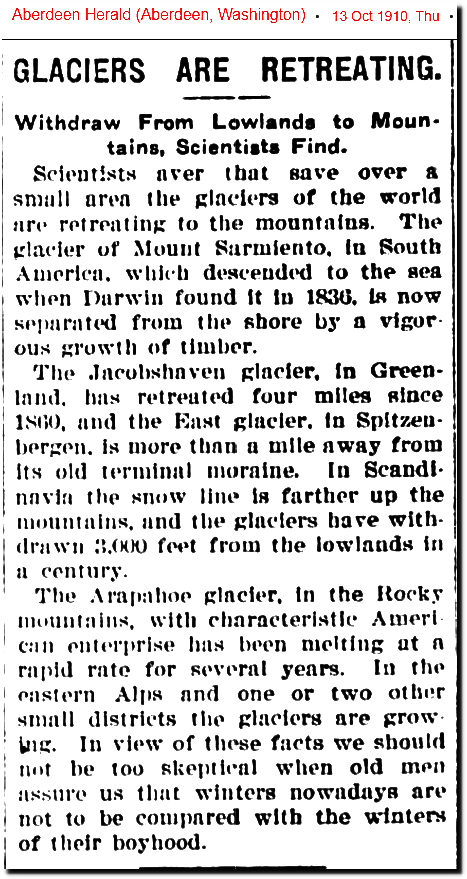 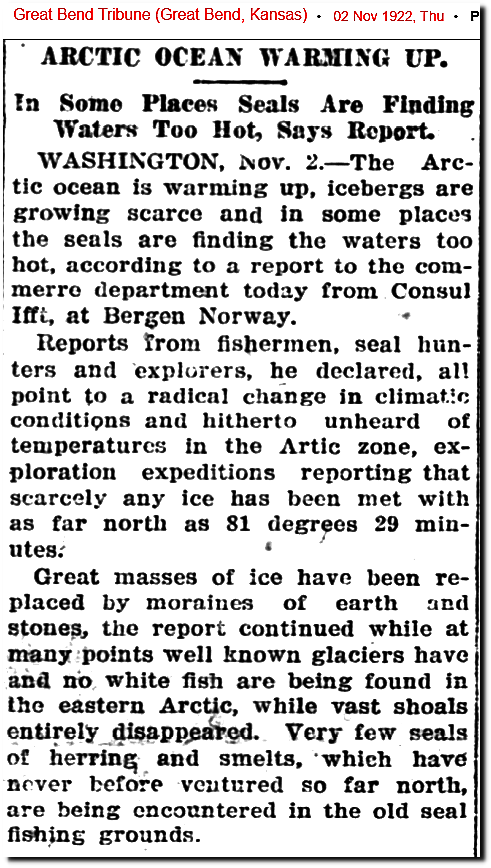 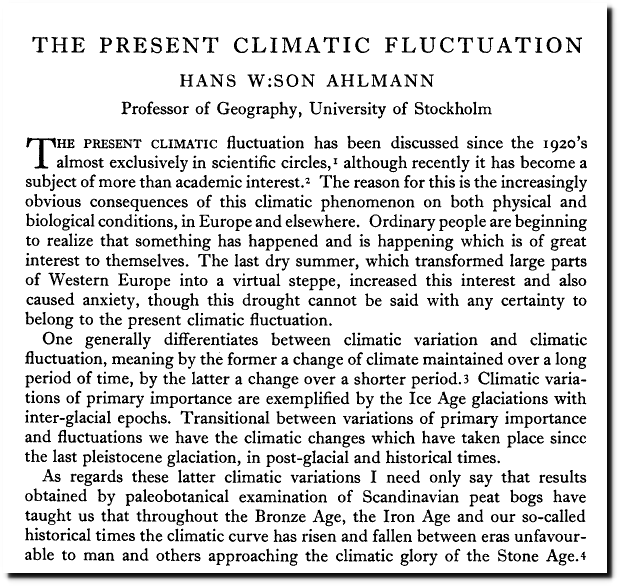 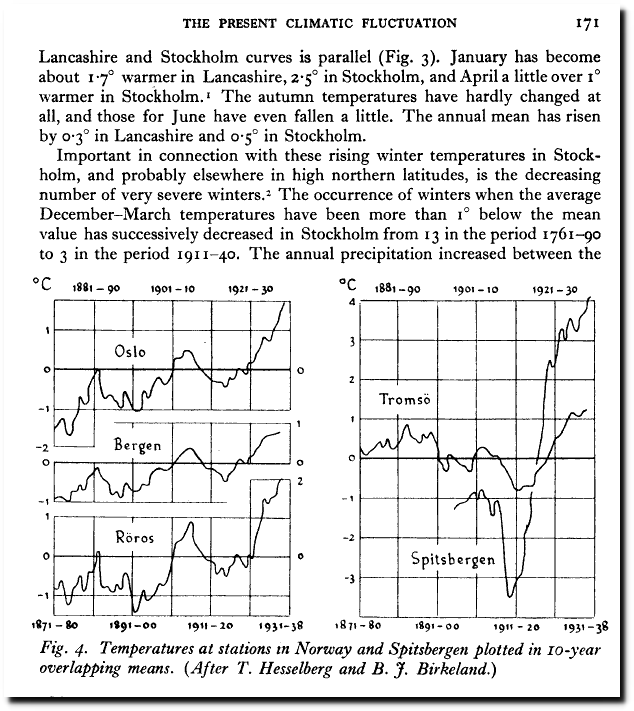 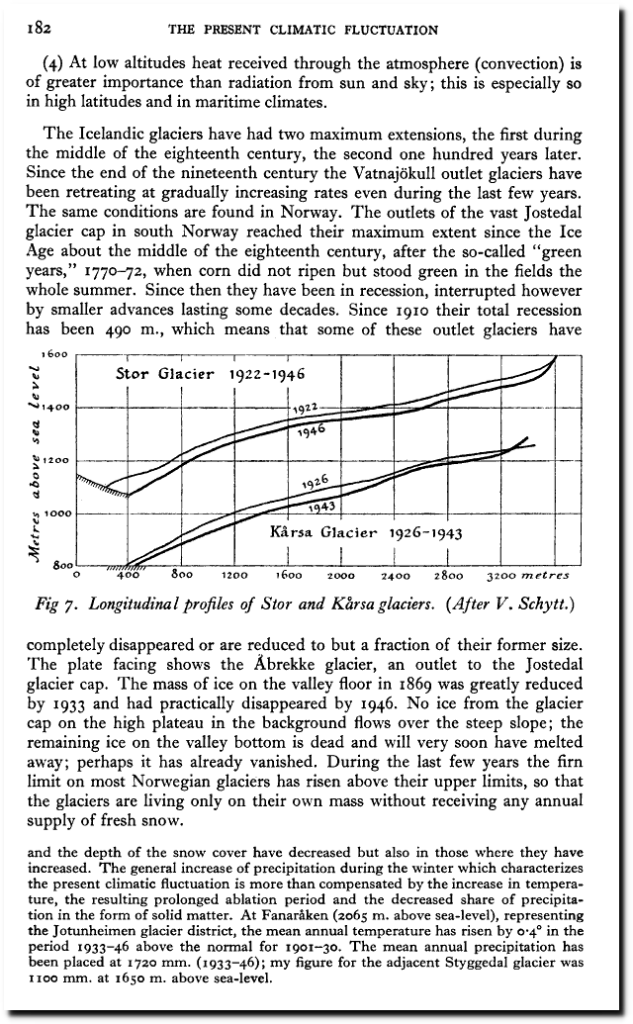 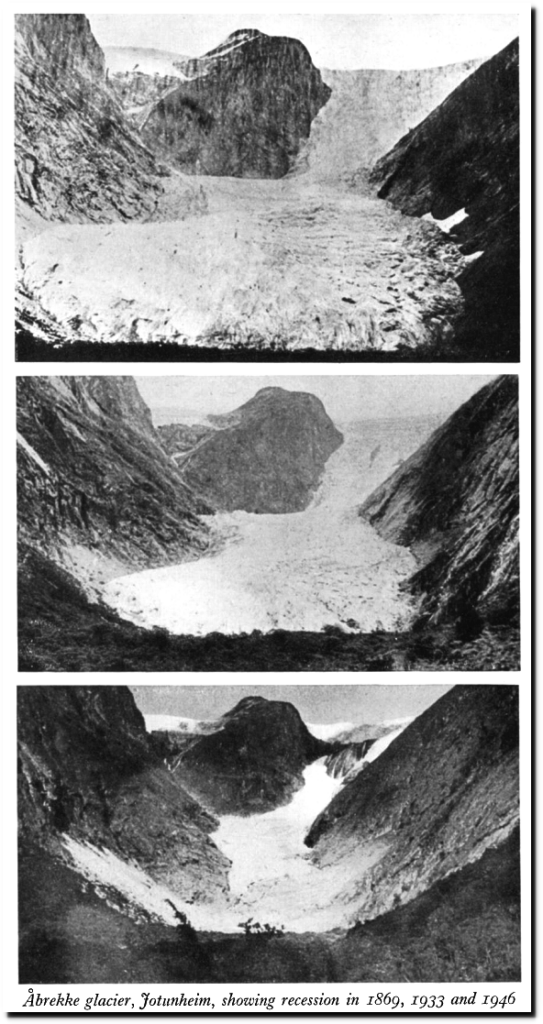 The Present Climatic Fluctuation on JSTOR

National Geographic used to know that glacial behavior was associated with solar activity.