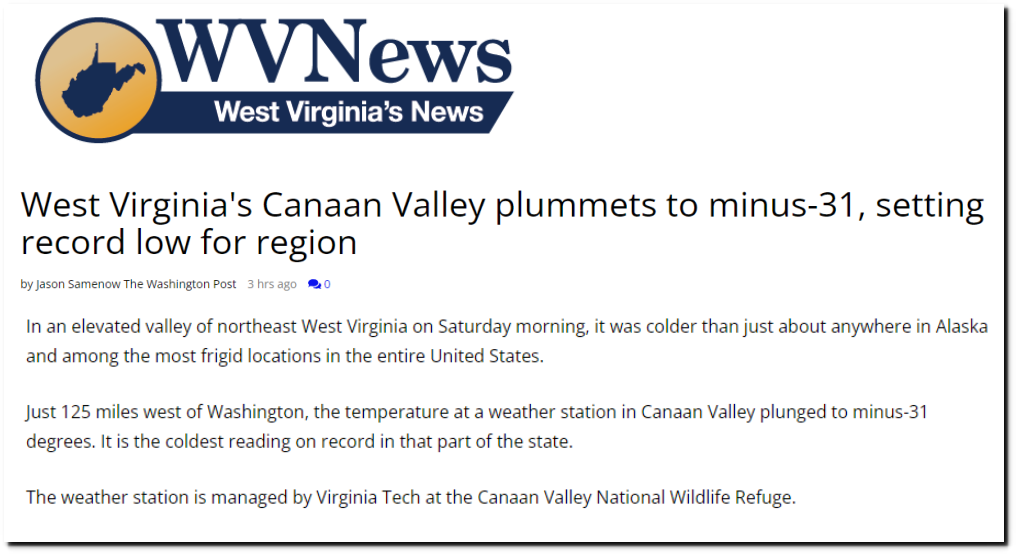 The NOAA January-March forecast has so far been almost exactly backwards.