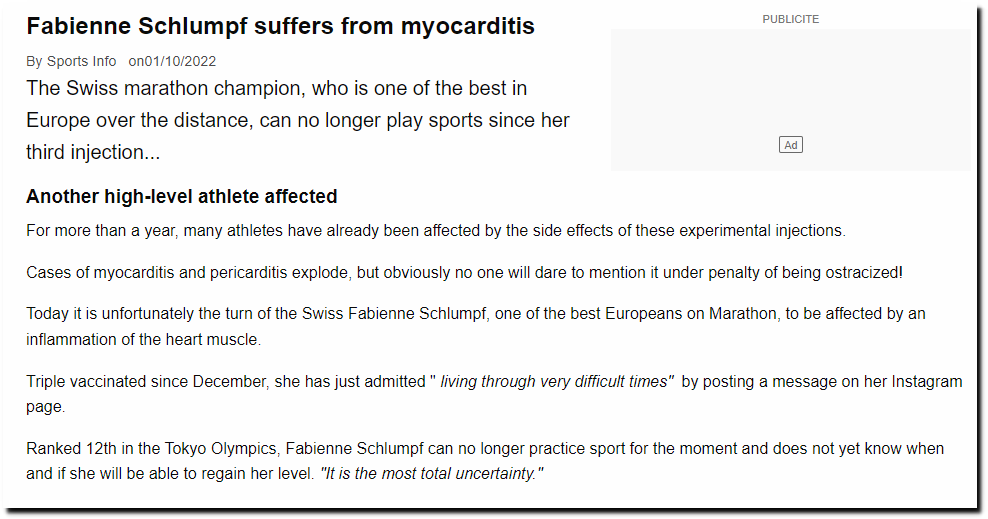 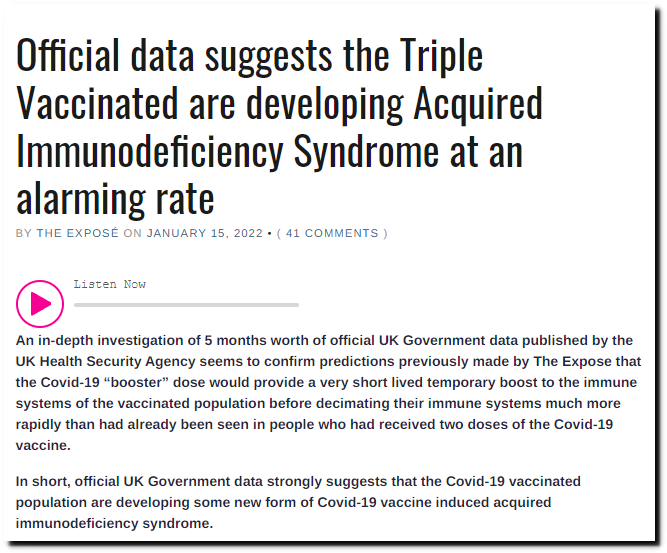 60 Responses to Working As Designed