The Fakest Of The Fake 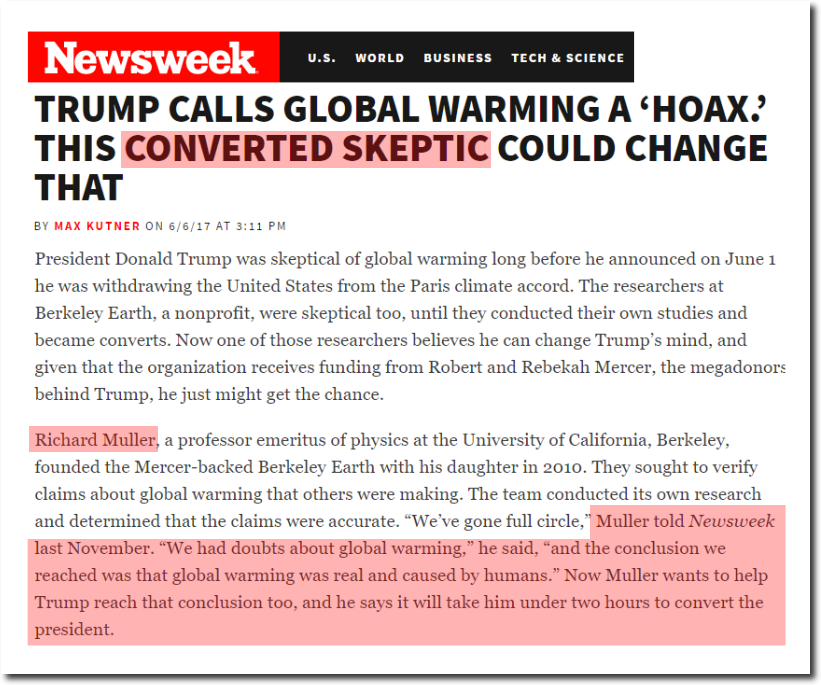 Trump Calls Global Warming a ‘Hoax.’ This Converted Skeptic Could Change That

Ten  years ago, “converted skeptic” Muller told Huffington Post that he “was never a skeptic”

In 2003 Muller said CO2 is the greatest pollutant in human history, and that he “would love to believe” that the hockey stick is real. 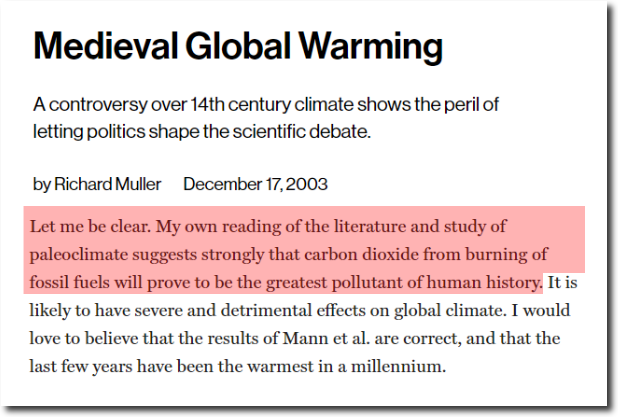 Their graph of United States temperatures bears no relationship to reality. Here is Zeke’s admission that he is tampering with the data. 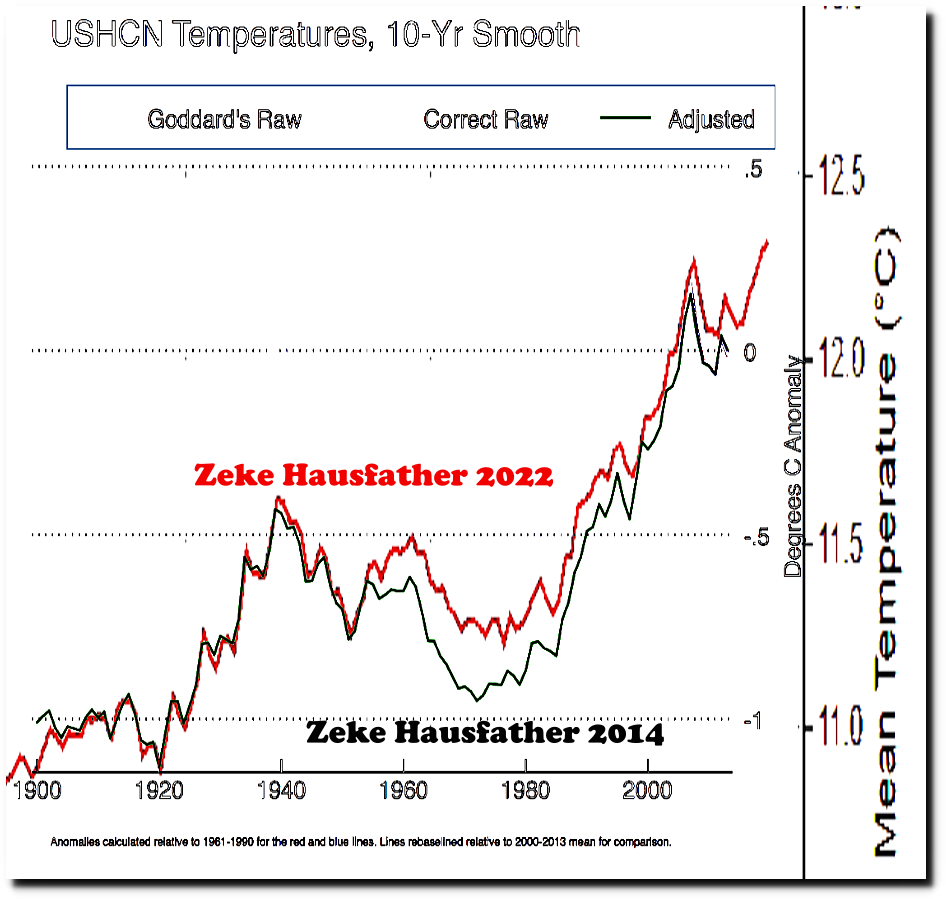 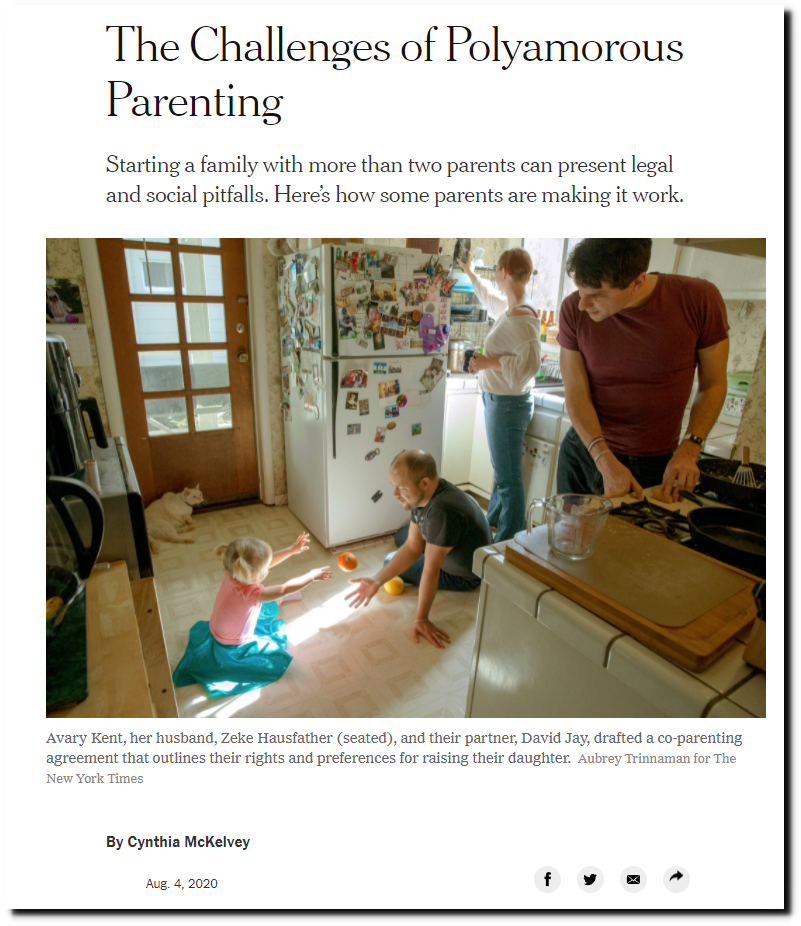 The Challenges of Polyamorous Parenting – The New York Times

3 Responses to The Fakest Of The Fake