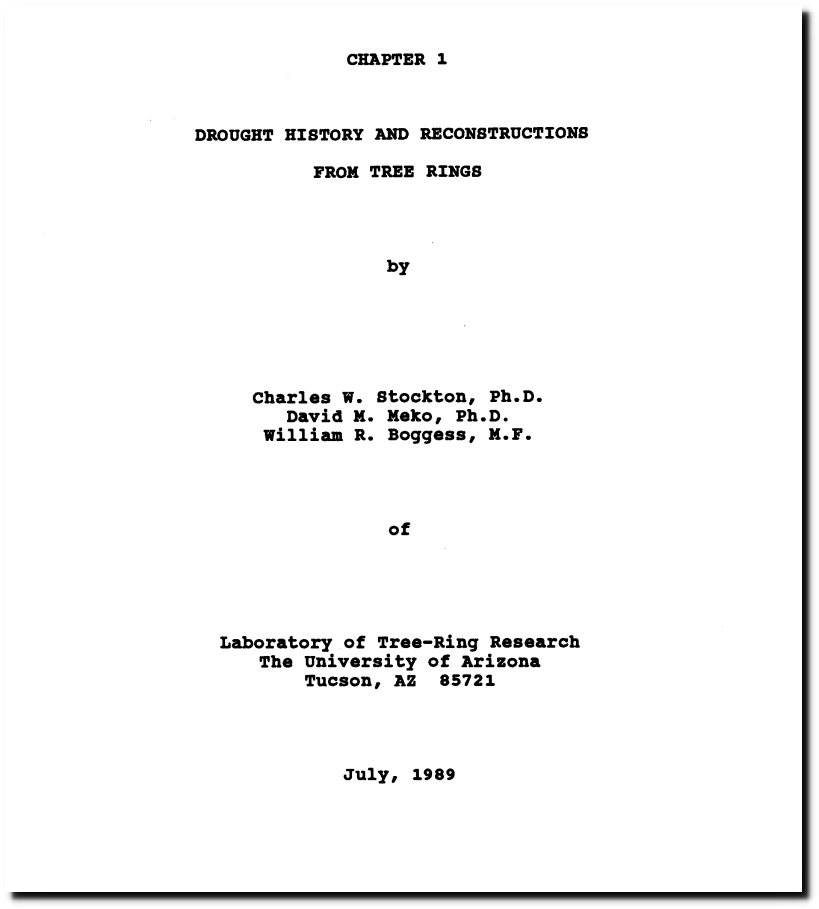 For the last two decades, the average has been 12.4 million acre feet. The reduction has been largely due to diverting huge amounts of water across the Continental Divide to the Colorado Front Range. 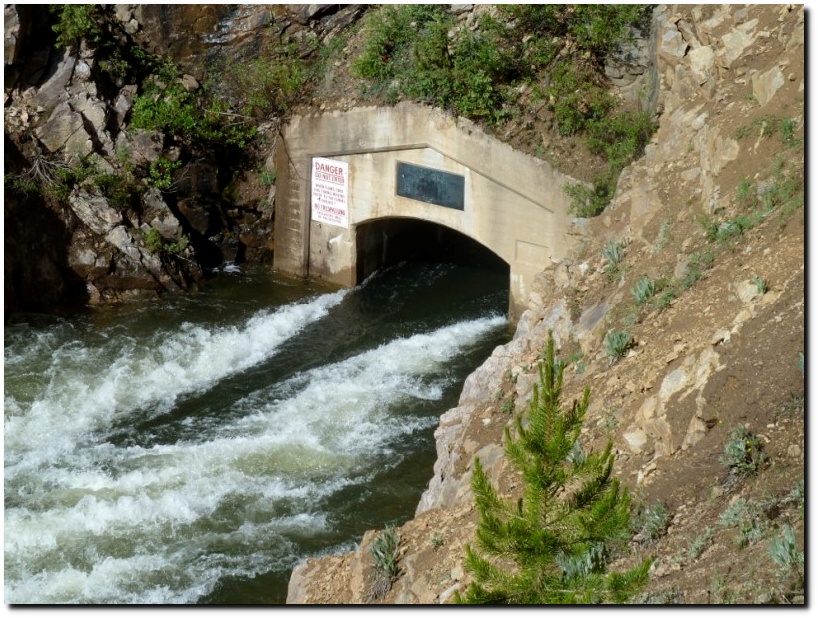 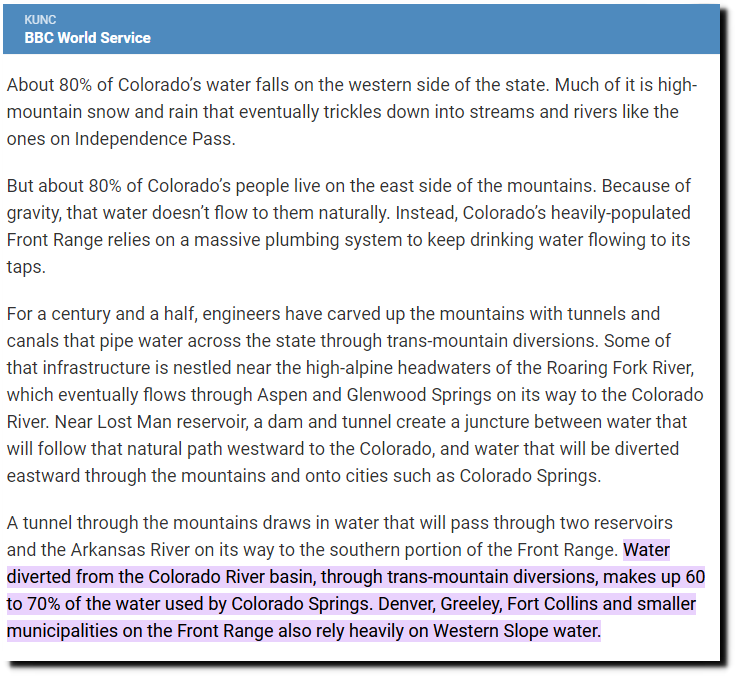 A Massive Plumbing System Moves Water Across Colorado’s Mountains. But This Year, There’s Less To Go Around | KUNC

Even with the diversions, the average streamflow has been considerably higher than the 1579-1598 drought, but that doesn’t stop Scientific American from simply making up fake statistics.

Western ‘Megadrought’ Is the Worst in 1,200 Years – Scientific American