“Beware of false prophets, who come to you in sheep’s clothing, but inwardly they are ravenous wolves. You will know them by their fruits. Do men gather grapes from thornbushes or figs from thistles? Even so, every good tree bears good fruit, but a bad tree bears bad fruit. A good tree cannot bear bad fruit, nor can a bad tree bear good fruit. Every tree that does not bear good fruit is cut down and thrown into the fire.  Therefore by their fruits you will know them.”

Barack Obama recently purchased a home worth $19 million on the beach in Martha’s Vineyard, and he is installing a huge propane tank. He also owns a mansion on the beach in Hawaii.  There are several things which can be concluded from this. 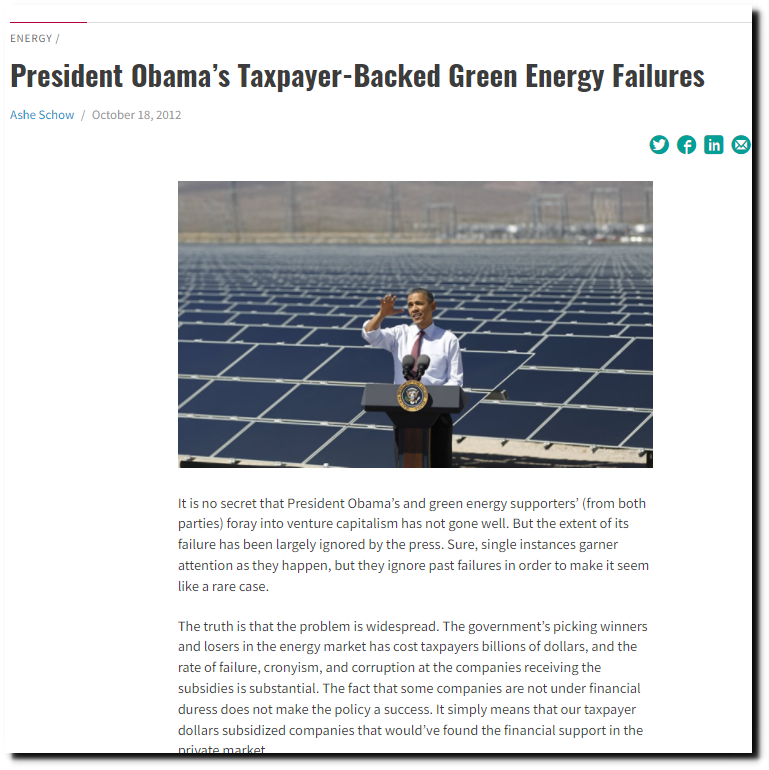 21 Responses to Beware Of False Prophets