According to NOAA’ s list of Atlantic cyclones from 1492 to 1996, almost one third of the deadliest hurricanes occurred around the time of the Revolutionary War – including the deadliest in 1780. “Barbados, total ruin, where no trees and houses were left standing. The wind blew so strong that it stripped the bark off the trees, Meteorologists are of the opinion that this effect is produced on wind velocities of over 200 mph. An earthquake was felt during the Passage of The Great Hurricane. The noise was so deafening that people could not hear their own voices, British Admiral 2cdnoy wrote that the wind carried aloft 100 feet the heavy cannons of the ground fortifications” “A private Letter from Barbadoes, dated November the 2d, … says, that the late dreadful Hurricanes had raged so violently in that Island, that not a single, House, Church, Building, or public Edifice, was left standing.” 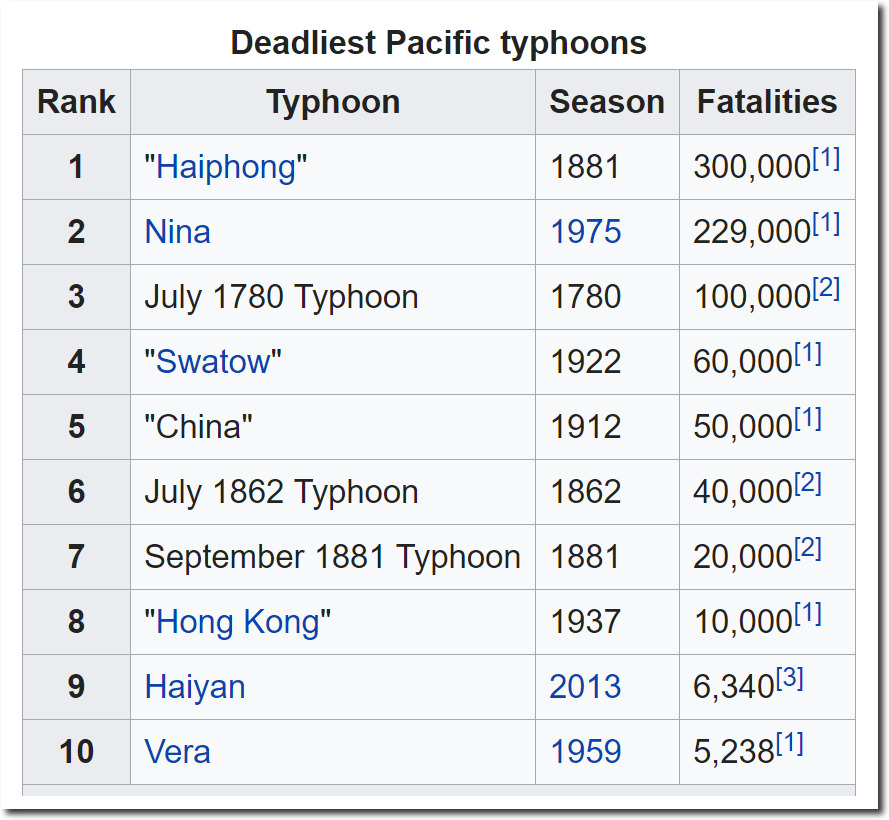