Building Back Better In Germany

“Gas shortages and skyrocketing heating costs might see many Germans unable to afford their heating bills this winter, Germany’s Bild tabloid reported on Sunday, adding that the nation’s Cities and Municipalities Association has suggested providing the most vulnerable people with public “warm-up” Instead, you can use these places. The paper said that such plans have been implemented in some German cities.

The western German city of Ludwigshafen is about to convert its Friedrich-Ebert-Halle arena into a giant warm-up hall, Bild reported, citing the city mayor, Jutta Steinruck. Media reports claim that the building, which used to be home to concerts, sports events and exhibitions, as well as serving to protect people against freezing temperatures during the Covid-19 epidemic, is now being converted to a warm-up area.” 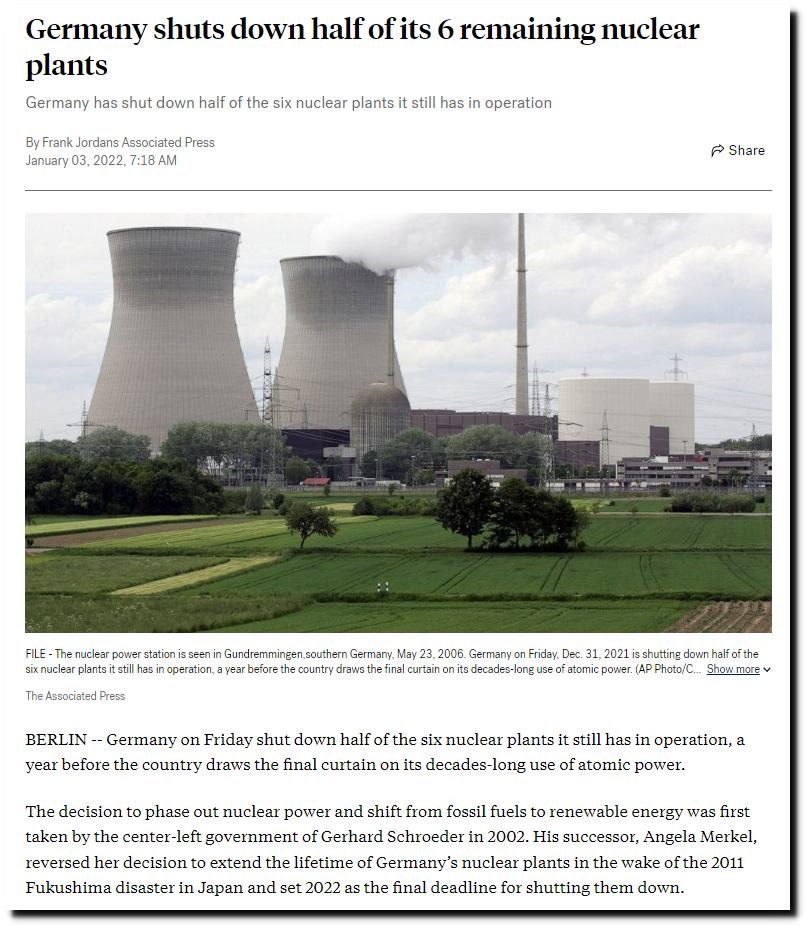 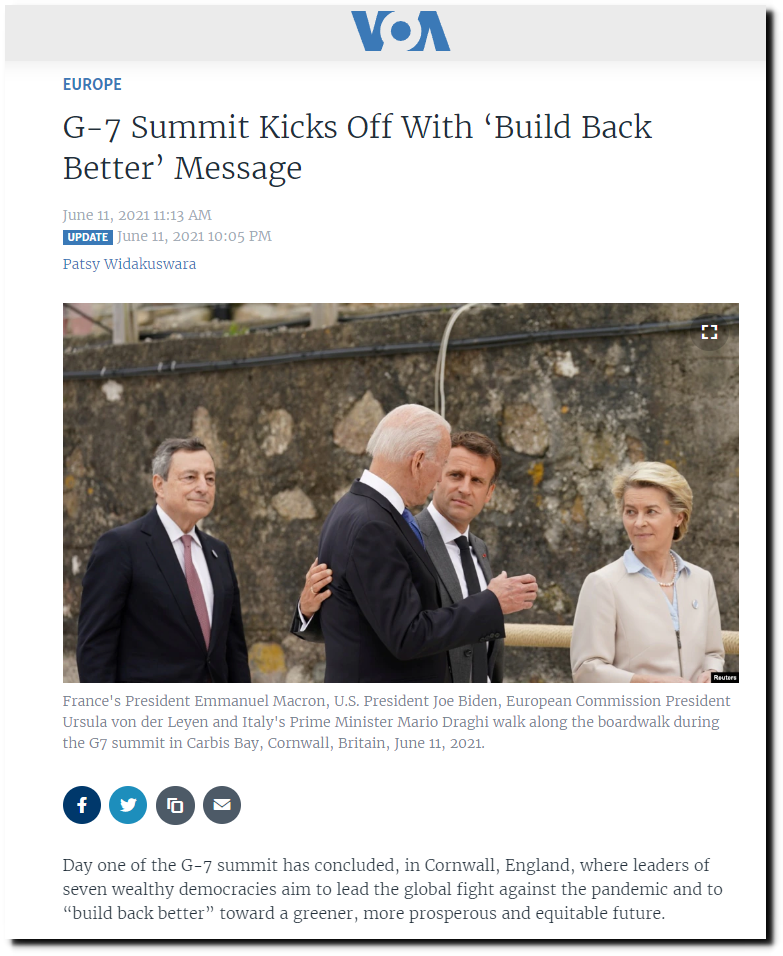 G-7 Summit Kicks Off With ‘Build Back Better’ Message

6 Responses to Building Back Better In Germany