The BBC Says They Want To Talk

Climate change: How to talk to a denier – BBC News

That was the peak year of the AMO and tens of millions of people died around the world from the heat and drought. 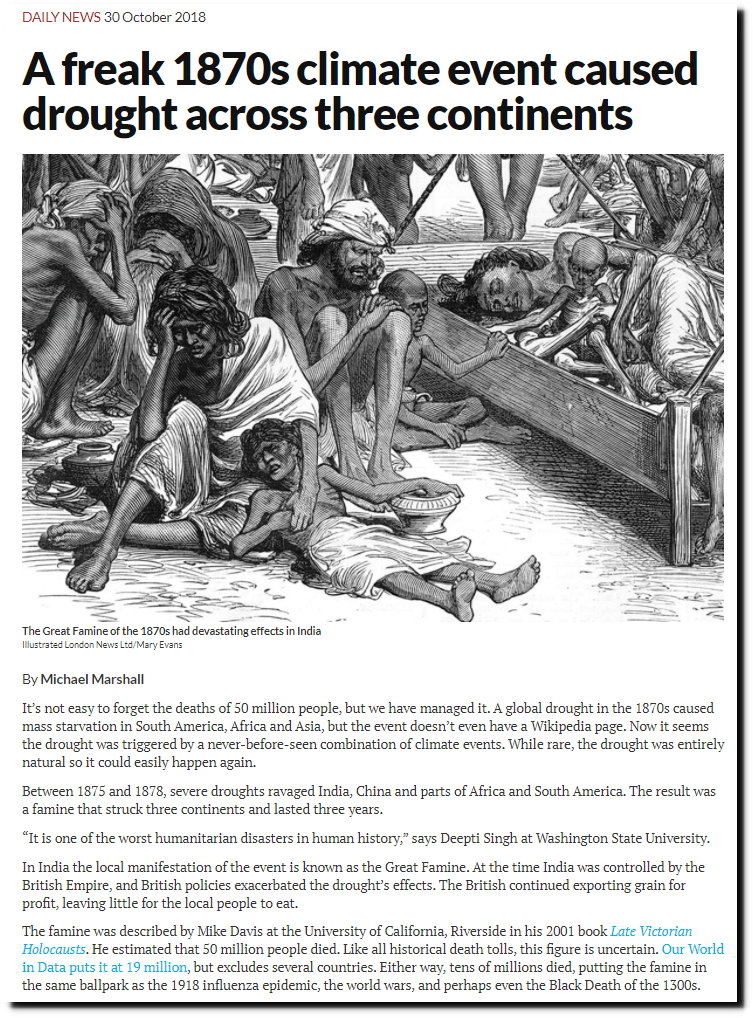 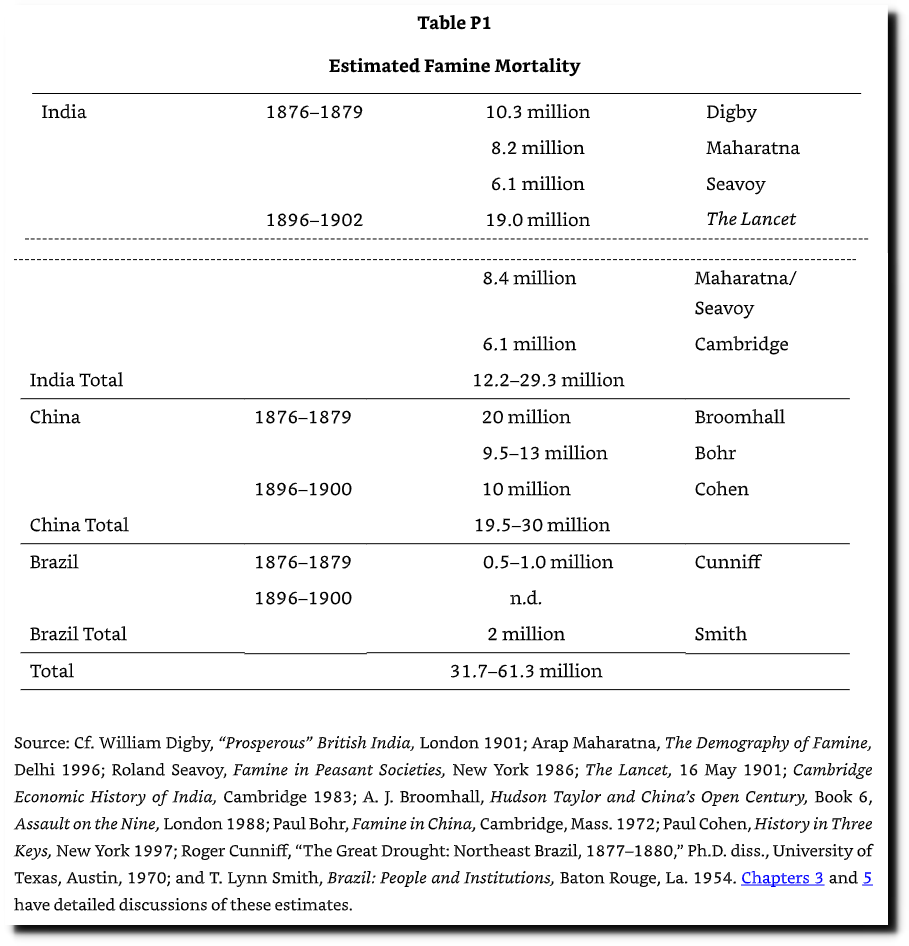 It was cold during the 1970s, and scientists were talking about cooling, not warming.

They don’t want to talk, they want to censor. 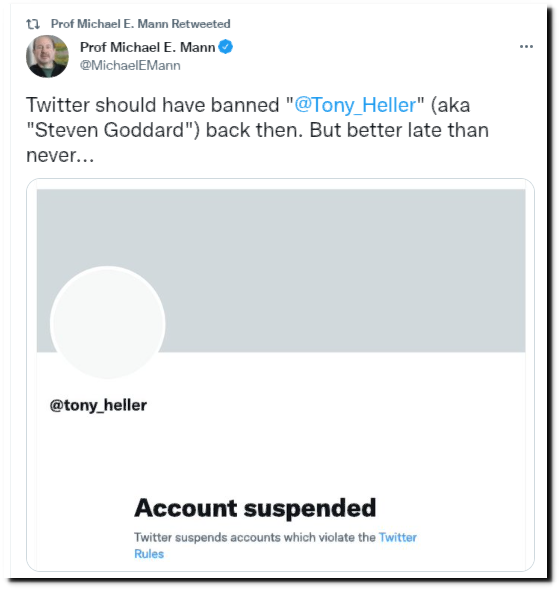 Snopes did this hit piece on me without contacting me.  They confirmed everything I said and then said I was wrong. 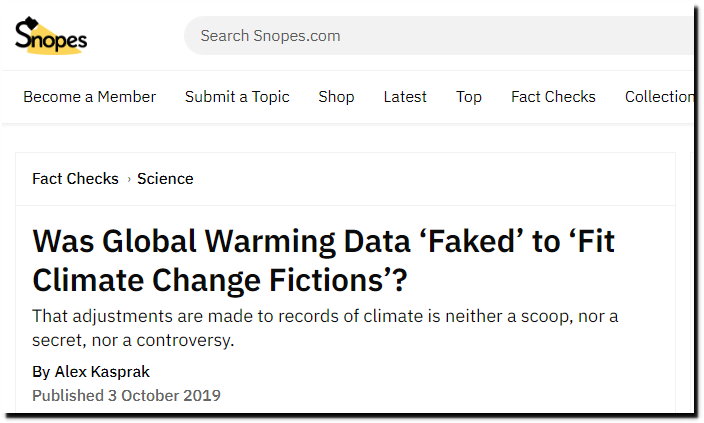 I gave  a presentation to the Washington State Senate based largely on New York Times articles. The New York Times wrote a content free hit piece without contacting me.

The Seattle Weekly wrote this hit piece without contacting me.

15 Responses to The BBC Says They Want To Talk