Alec Baldwin has a lot in common with the Cheney family. Like Dick Cheney he mishandles guns and shoots people for no reason. 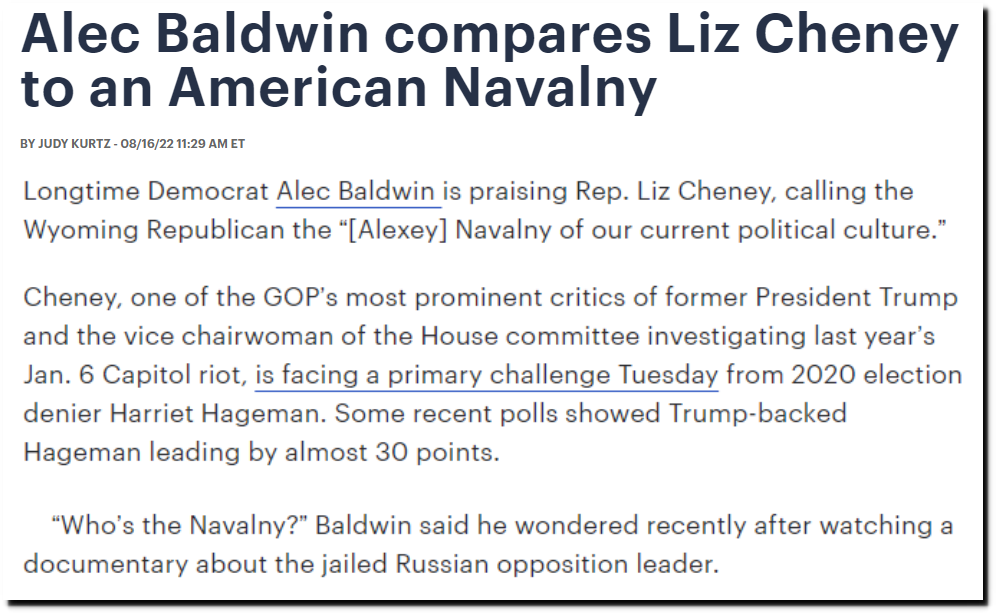 And also like Dick Cheney, Alec Baldwin tried to cover up what what he had done. 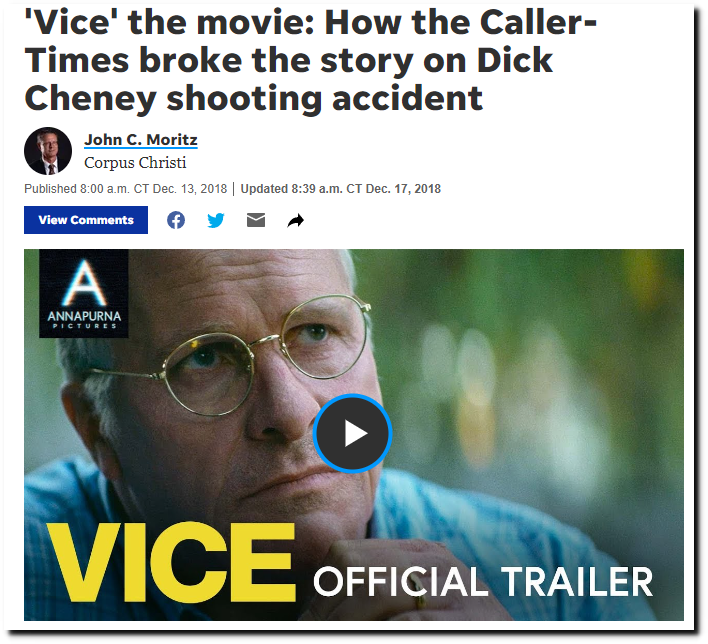