Progress In Britain Since 1851

In 1851, Britain built the Crystal Palace for the Great Exhibition.  The building was 560 meters long with about 100,000 exhibits from all over the world showing the latest in manufacturing technology. That same year was one of the worst fires in Australia’s history – with most of Victoria burned in just a few hours.

Now in the year 2022, the British Government is afraid of industry – believing it causes bad weather. Instead they cut down forests to build giant bird choppers. 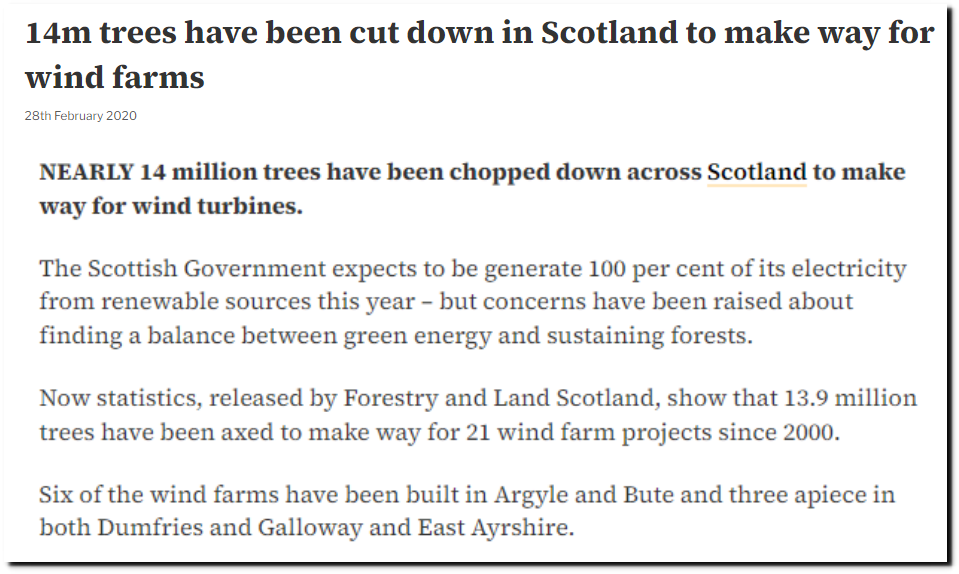 3 Responses to Progress In Britain Since 1851