In 1900, electric cars had problems with range, recharge time, cost, battery life and a lack of recharge stations along the road. “the machine may stop in ten instead of twenty miles, as had been counted on. Again, if the power gives out between stations, it is impossible to replenish. At the present time, charging stations are few and far be- tween. In the near future, there will undoubtedly be more of them, but at present they are scarce. Another bad point in the system is the fact that it takes from two to three hours to charge a machine properly. The battery must gradually absorb the fluid electricity. It cannot be forced upon it, any more than a man can be forced to eat a square meal in two seconds. It takes time, and sometimes time !s precious. Furthermore, the deterioration of a battery is much  more rapid than the deterioration of any other system of machines.

In this case, the inventor will have many hard knots to untie. First, he must construct a stowage battery, which will carry a larger supply of the fluid. Second, the battery must not deteriorate so rapidly. Third, some attachment must be devised for re- charging more rapidly. This might be done if all stations were supplied with some quick charging device, or if the manufacturers would agree upon a standard battery which could be interchanged at the station for one already charged.”

38% Of American Cars Were Electric In 1900 – CleanTechnica

The New York Times says electric vehicles are selling at a record pace of 5.6%. 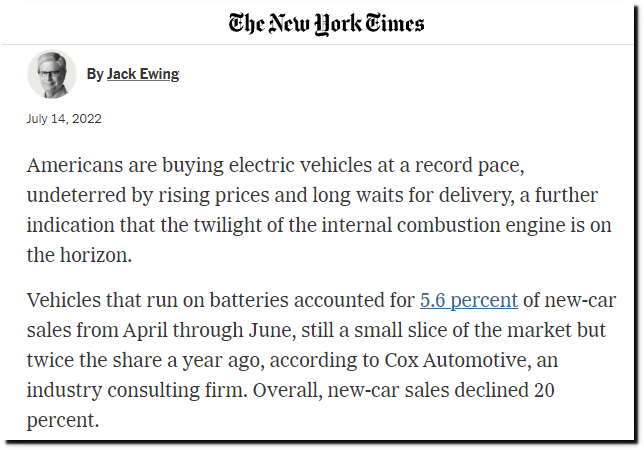 “The storage battery is, in my opinion, a catchpenny, a sensation, a mechanism for swindling the public by stock companies. The storage battery is one of those peculiar things which appeals to the imagination, and no more perfect thing could be desired by stock swindlers than that very selfsame thing. … Just as soon as a man gets working on the secondary battery it brings out his latent capacity for lying.” 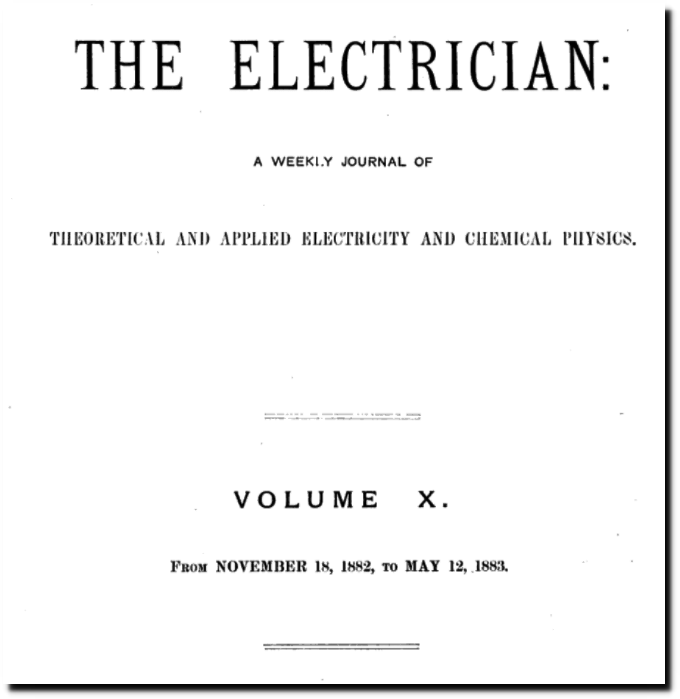 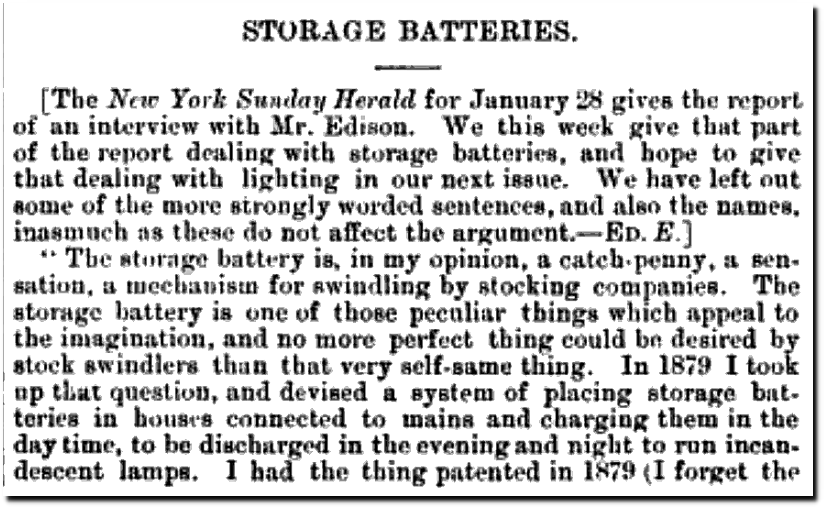 Edison’s New Storage Battery is Cause of Revolution.

SHORT LIFE CELLS THING OF PAST

In the perfection of his new storage battery, Thomas A, Edison has inaugurated a new era in electric locomotion. The successful efforts of the electrical wizard will revolutionize the commercial adaption of vehicles propelled by their own power. The new batteries supply a long felt want In the electrical world and remove all objections to the electric automobile.” 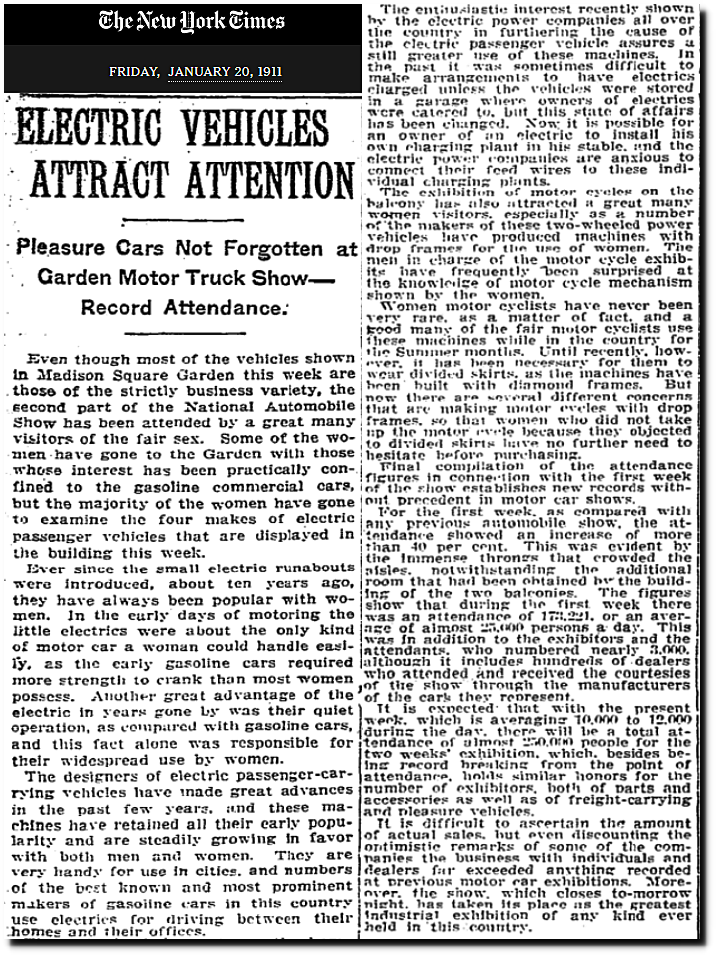 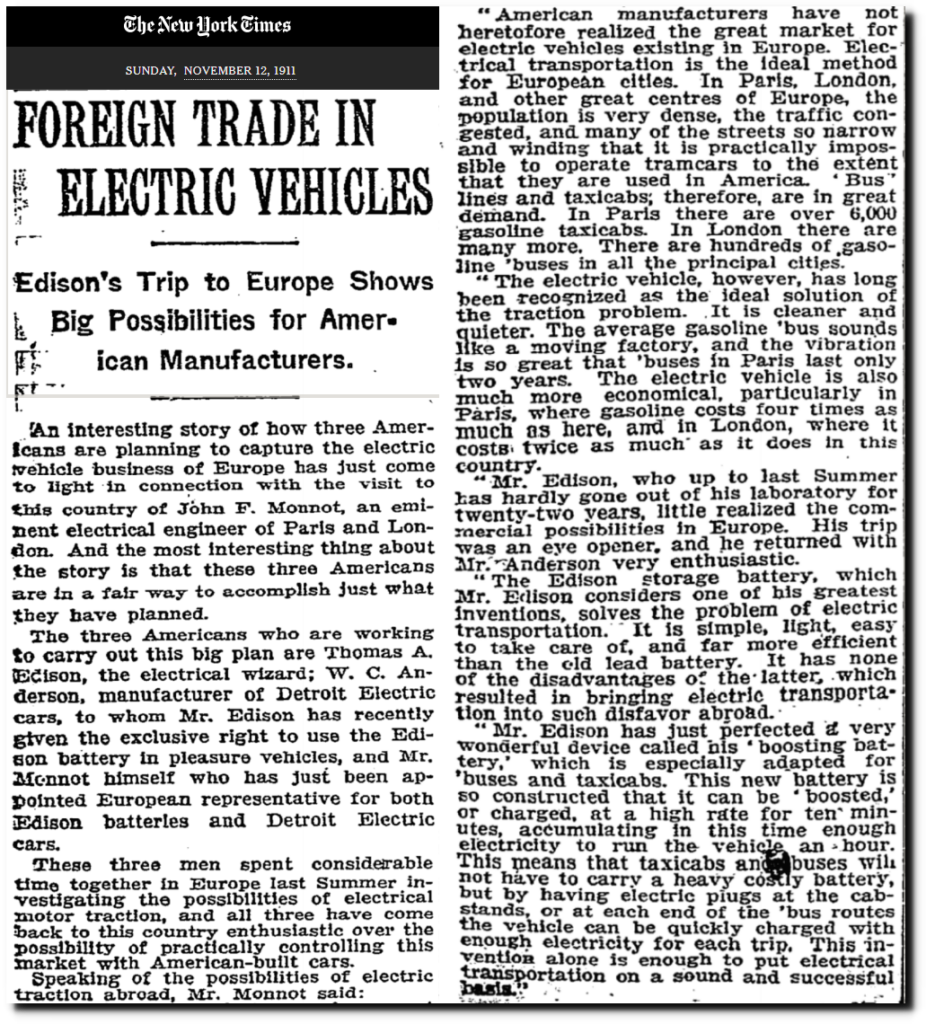 9 Responses to Progress With Electric Cars