The UK government has been shutting down their nuclear and coal fired power plants, which has made electricity unaffordable for millions of people – and they call people who protest their malfeasance “irresponsible.” 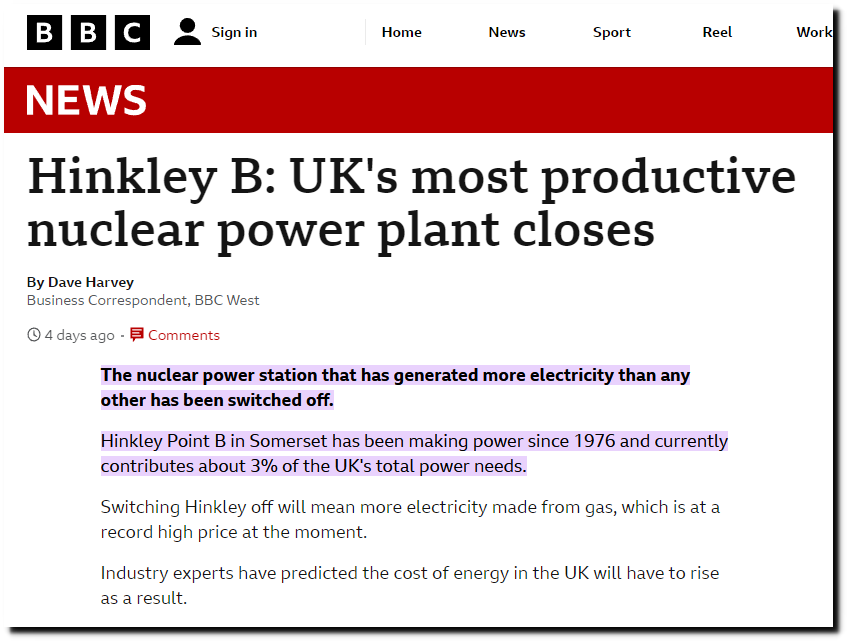 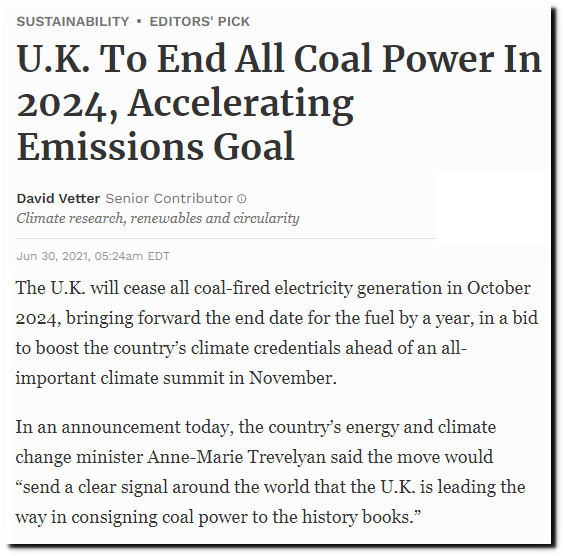 U.K. To End All Coal Power In 2024, Accelerating Emissions Goal 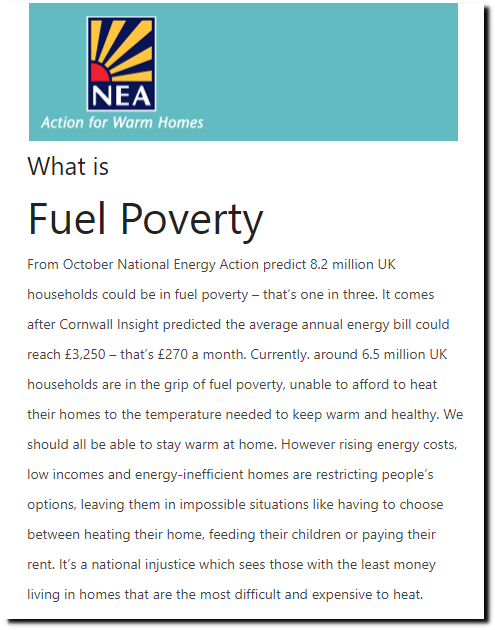 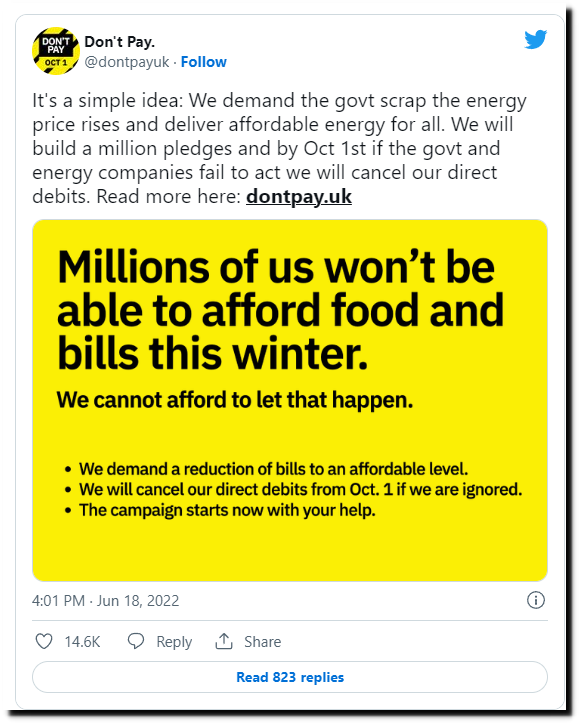 The UK government has a solution though. They are changing the definition of fuel poverty.

“the Government projects that fuel poverty will continue to decline in England in 2021 and 2022 despite very large increases in prices. This is due to a number of different factors including how fuel poverty is defined in England,” 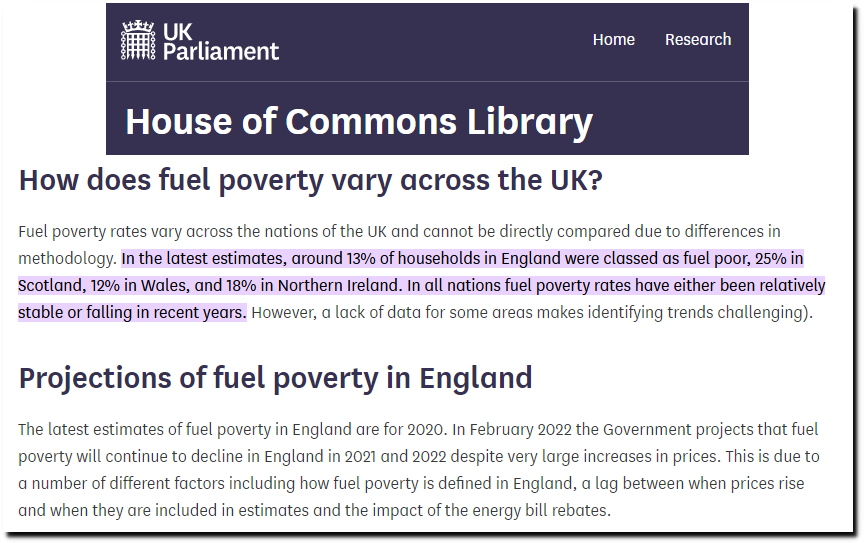 Fuel poverty in the UK – House of Commons Library