There Are No Qualified Atmospheric Scientists In Texas

Four years ago Andrew Dessler wrote that Texas would be hot and dry for the rest of the century, and that no qualified Texas scientists would disagree with him

The weather of the 21st century will be very much like the hot and dry weather of 2011. Giving extra credibility to this forecast is the fact that the weather extremes that we are presently experiencing were predicted in the first edition in 1995.

There are few qualified atmospheric scientists who would argue with the assessment in the book. And there are none in Texas. Attempts over the last few years to stage a debate in Texas about the science of climate change have required flying a skeptic in from out of state. 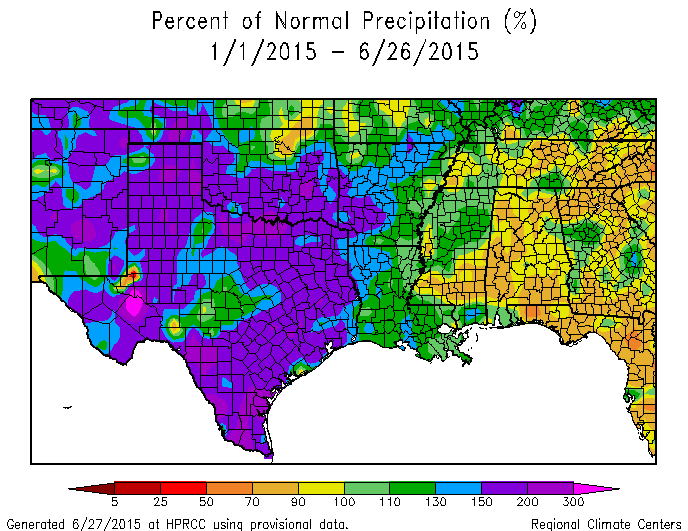 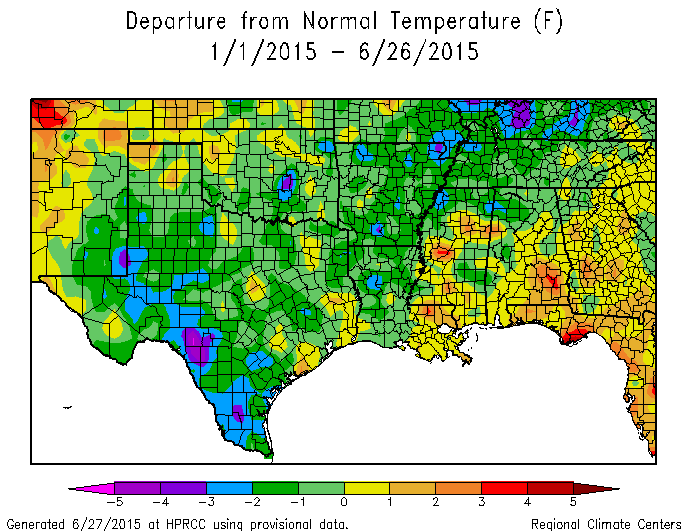 Texas is the wettest place in the country

The logical conclusion is that Texas climate academics like Dessler and Hayhoe have absolutely no idea what they are talking about.

8 Responses to There Are No Qualified Atmospheric Scientists In Texas