Arctic sea ice is growing rapidly, and is close to the 1981-2010 median. And the coverage of old, thick Arctic sea ice has expanded tremendously over the past decade. 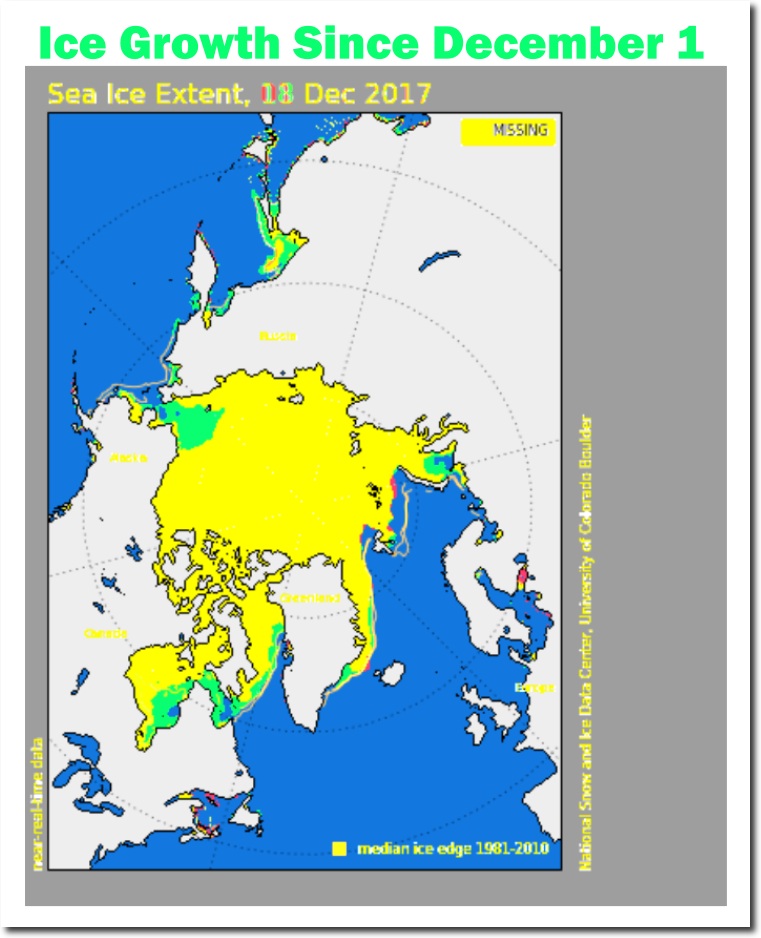 This is very bad news for government climate scientists and journalists who have been predicting the exact opposite, so they are ramping up their lies and fraud to spectacular new levels. 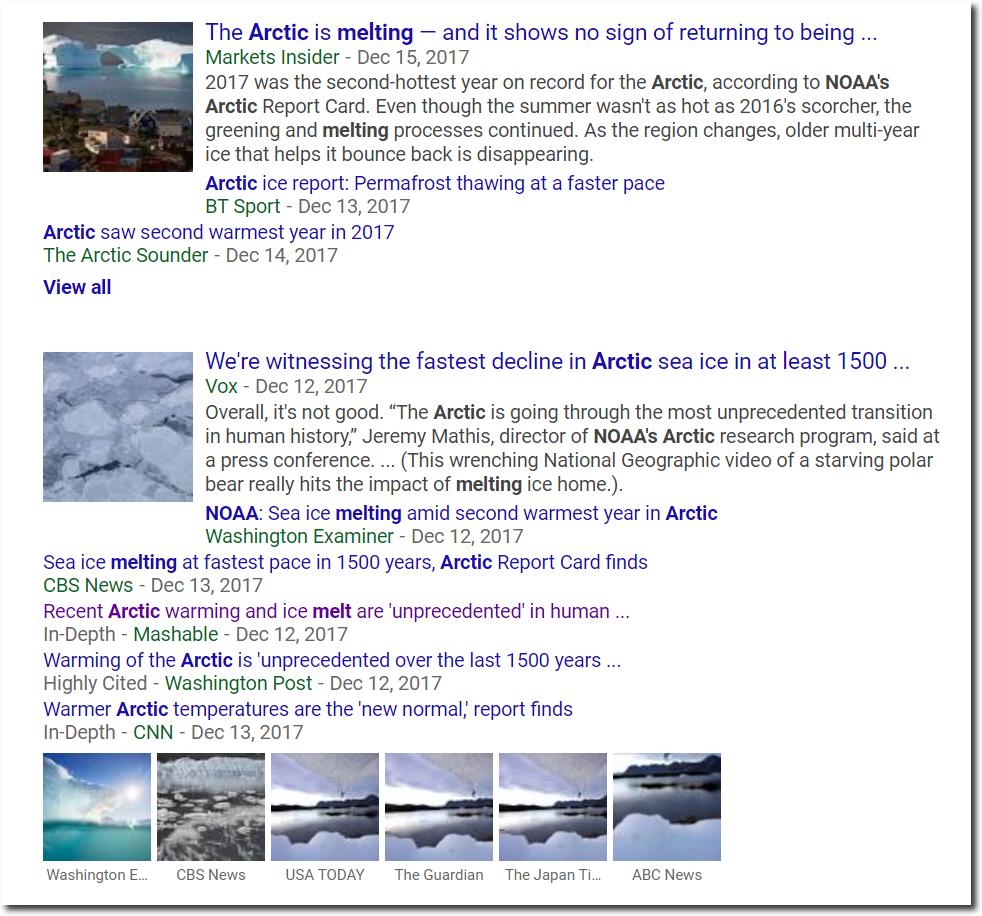