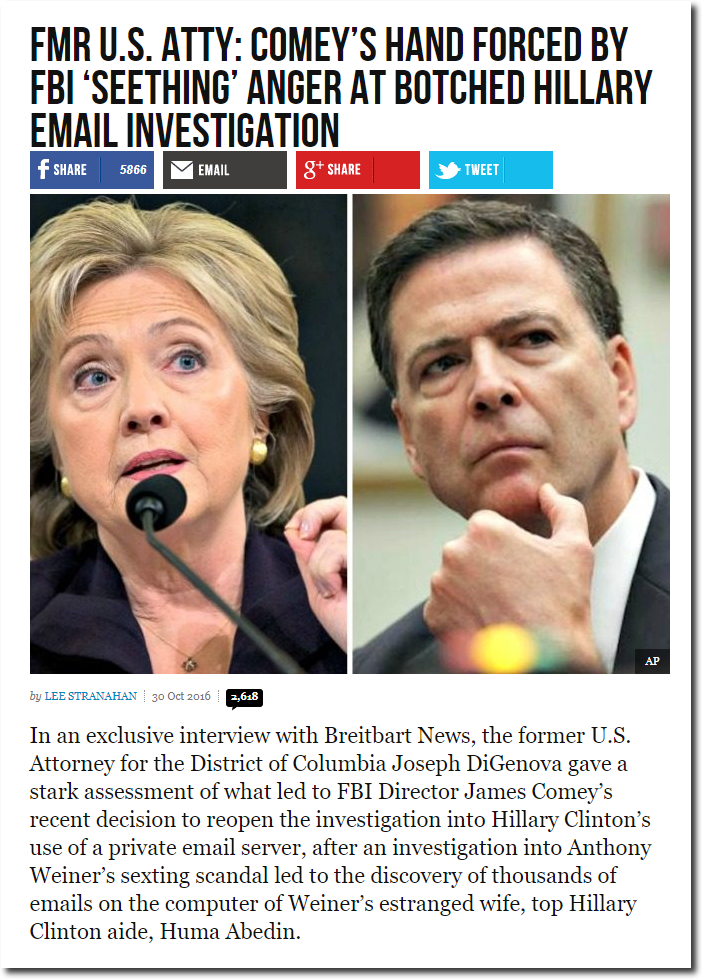 5 Responses to Breitbart : Not Fake News