Stupidity – The Old Normal For Jerry Brown And The Left

California Governor Jerry Brown and the BBC have announced that the California wildfires are the new normal, which could happen every year. 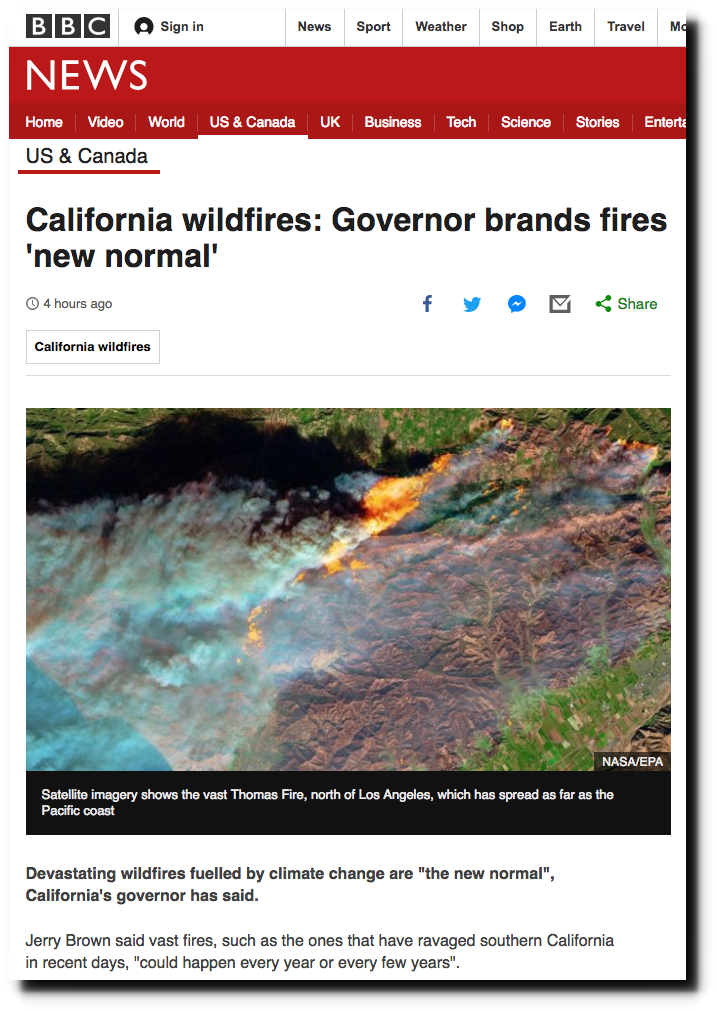 The reason nature has forest fires is to clear out overgrowth and forest litter. Once the fuel burns up, you can’t have have another fire in that region until it gets overgrown again.  Fires need fuel to burn, and it takes years for plants to store enough solar energy to produce a large burn again. This should be obvious to anyone with an IQ higher than a turnip, but not to people on the left who believe in imaginary energy sources.

California had very similar global cooling fires during the 1970’s. Charles Manson’s home was destroyed by a wildfire in 1970. 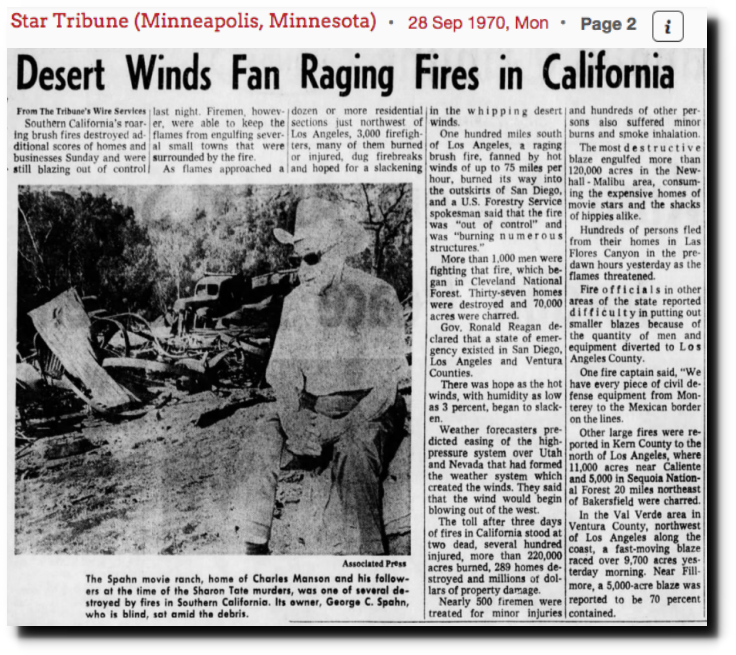 There has been no trend in California precipitation since 1895. 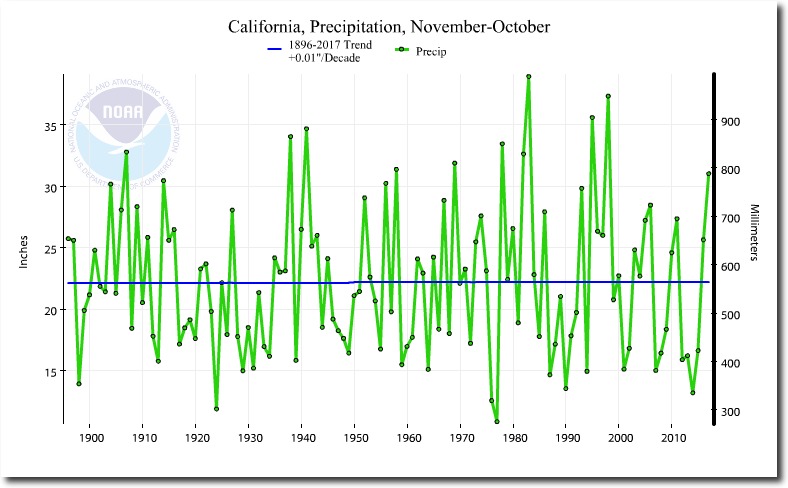 Jerry Brown and the New York Times have been saying the identical nonsense for 40 years.

The only difference is that 40 years ago, they blamed the drought on global cooling instead of global warming.

Climate alarmists rank among the stupidest people on Earth, with no memory or understanding of basic scientific principles.