Symptoms Of Global Cooling And Global Warming Are Identical 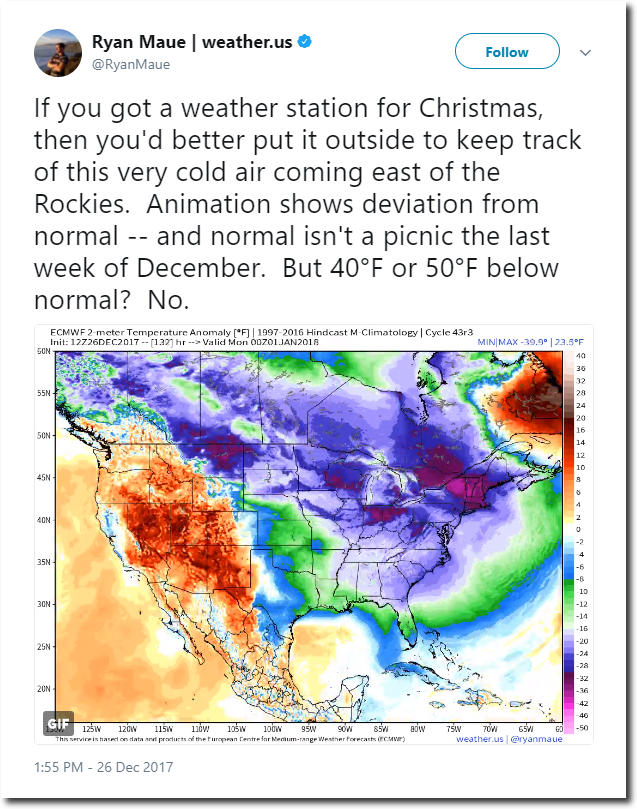 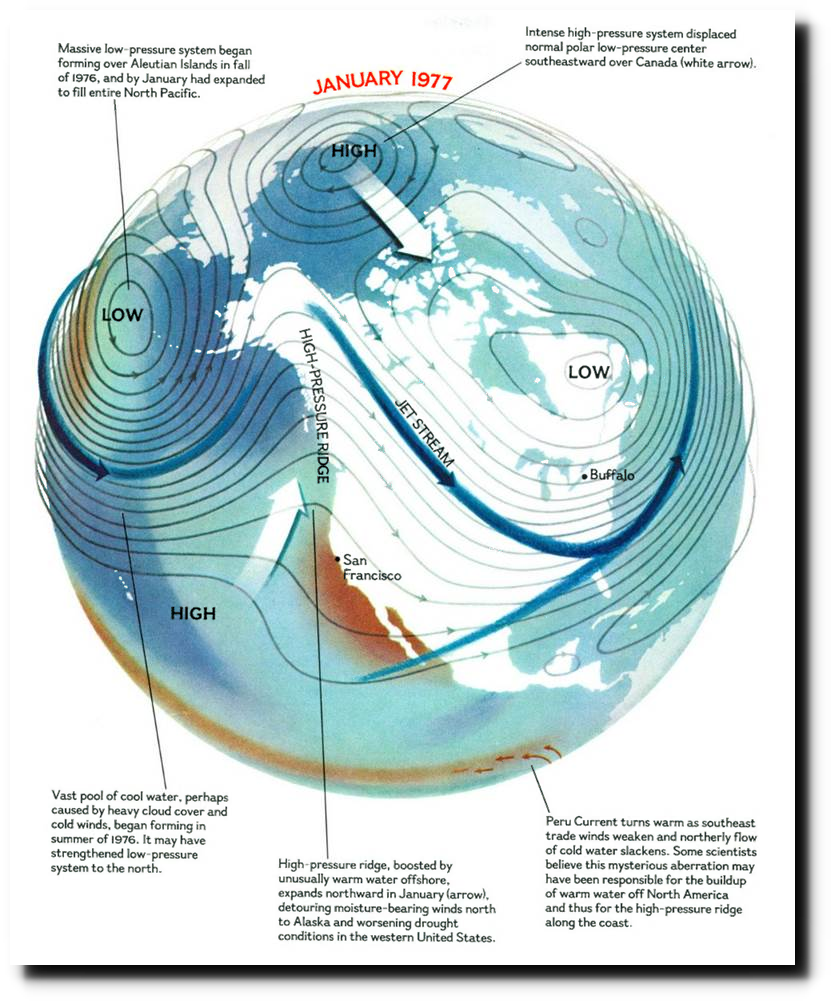