The Assange Story Gets Even Weirder 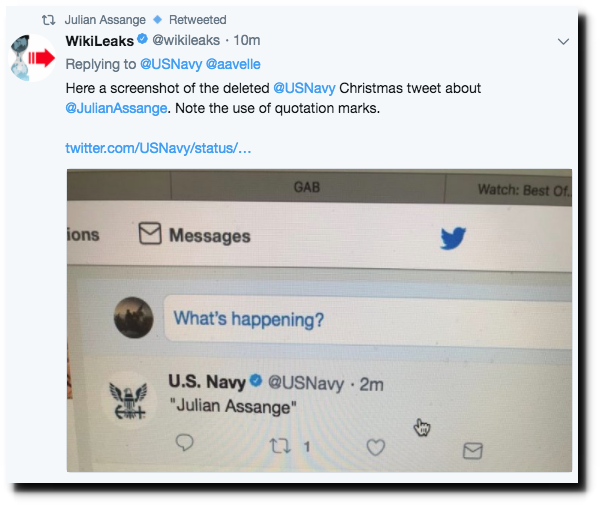 20 Responses to The Assange Story Gets Even Weirder