Which Fake Climate Article Will Be Newsweek’s Last?

With December snow cover skyrocketing to record levels, and temperatures in the Eastern US 30-40 degrees below freezing, Newsweek speculates on the end of White Christmases.

Which White Christmas Will Be Our Last? Snow In December May Soon Be History—Depending Where You Live

As always, Newsweek has absolutely no clue what they are talking about. 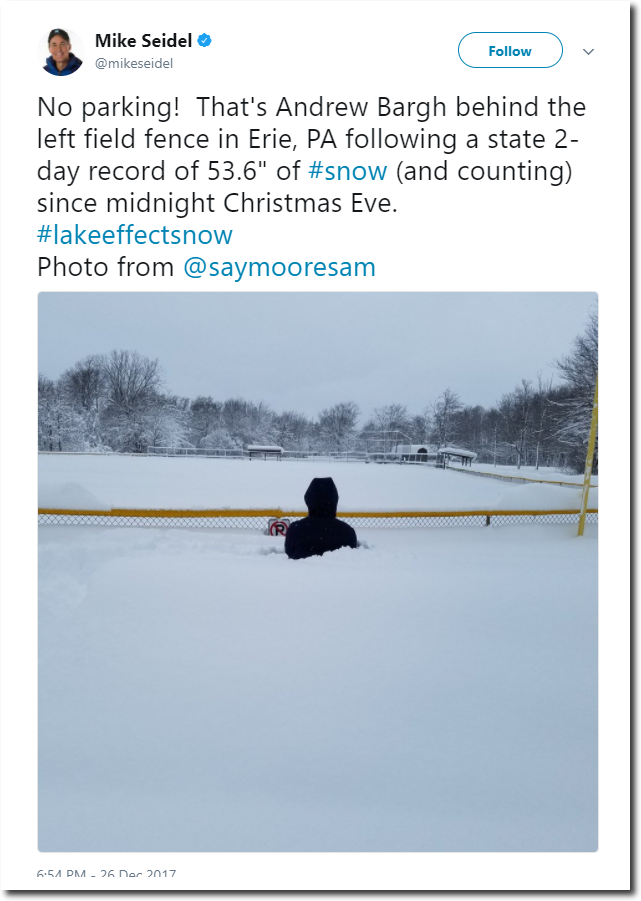 December snow cover has been increasing for 50 years. 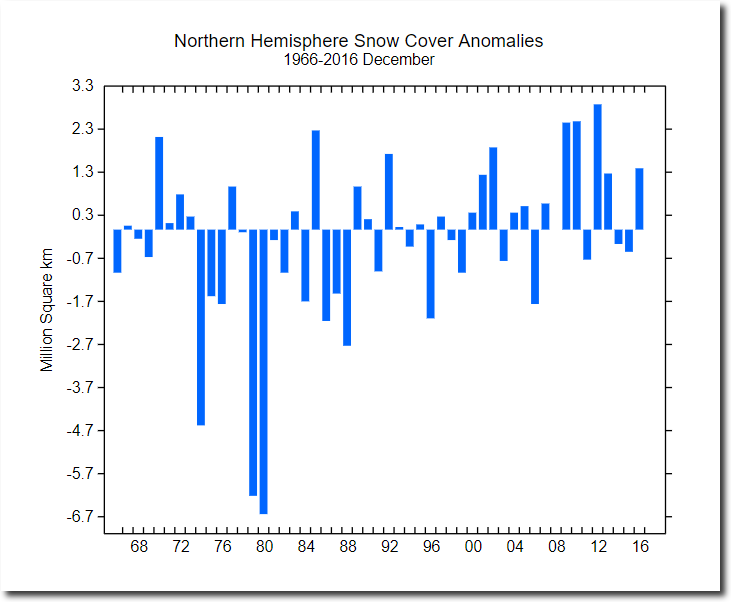 This is due to deep dips in the jet stream bringing Arctic air to low latitudes. 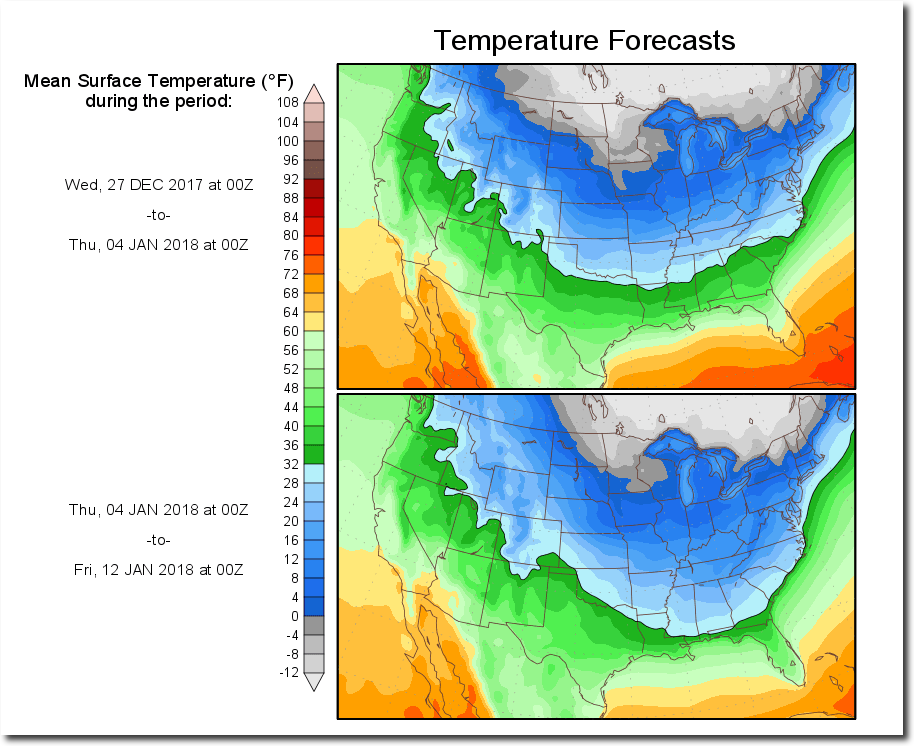 In Irving Berlin’s 1954 musical “White Christmas” – the story line was that the temperature in Vermont was 60 degrees on Christmas Eve, and everyone was “dreaming of a white Christmas.” Christmas Day temperatures peaked in the US in 1955, and have been declining since 1930. Climate alarmists operate on 100% group think and superstition, and 0% on facts.

13 Responses to Which Fake Climate Article Will Be Newsweek’s Last?