I have been warning climate alarmists for the past eight months that their Arctic sea ice scam is on its last legs. Arctic sea ice is rapidly expanding and getting close to the 1981-2010 median. The only two regions with small deficiencies are the Okhotsk and Barents Seas, and both have very favorable conditions for ice growth. 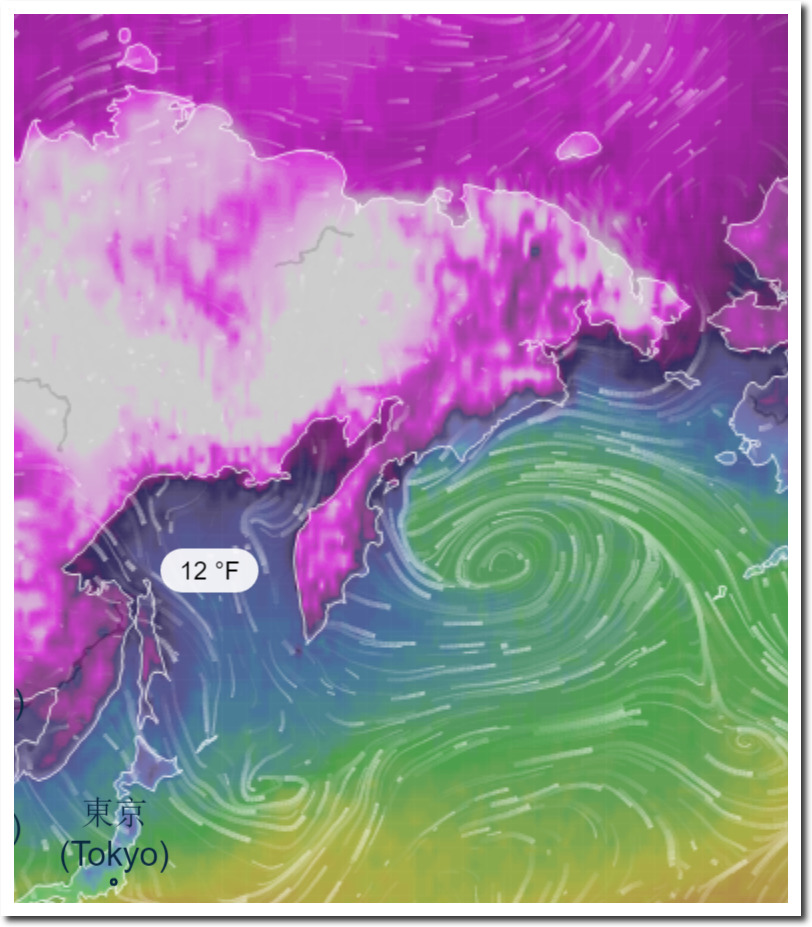 29 Responses to End Of The Arctic Sea Ice Scam