Twelve Years Of Endless Summer At The New York Times

Twelve years ago, the New York Times announced the “Endless Summer” and said “It goes hand in hand with polar bears dying in the Arctic as the sea ice shrinks.” 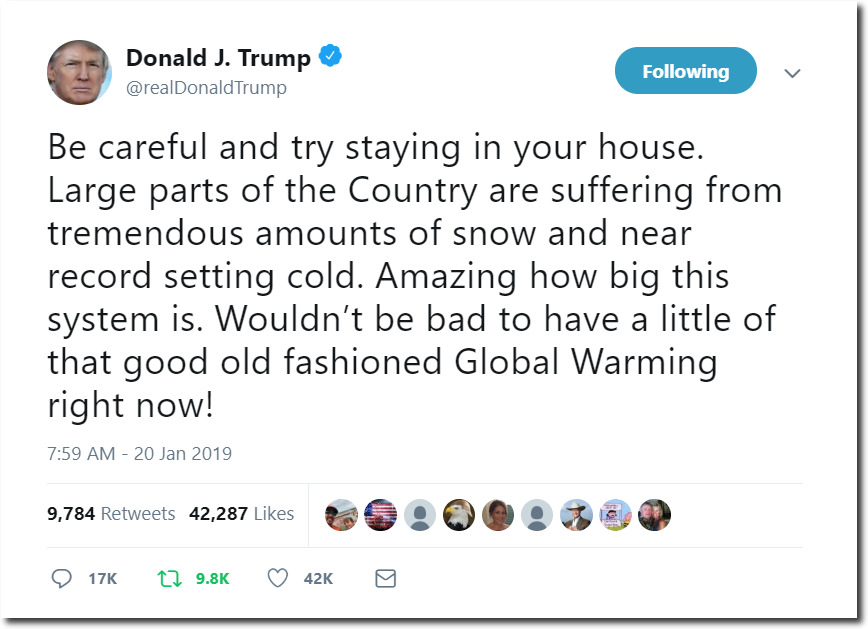 There has been no trend in Arctic sea ice extent since the New York Times wrote that article. 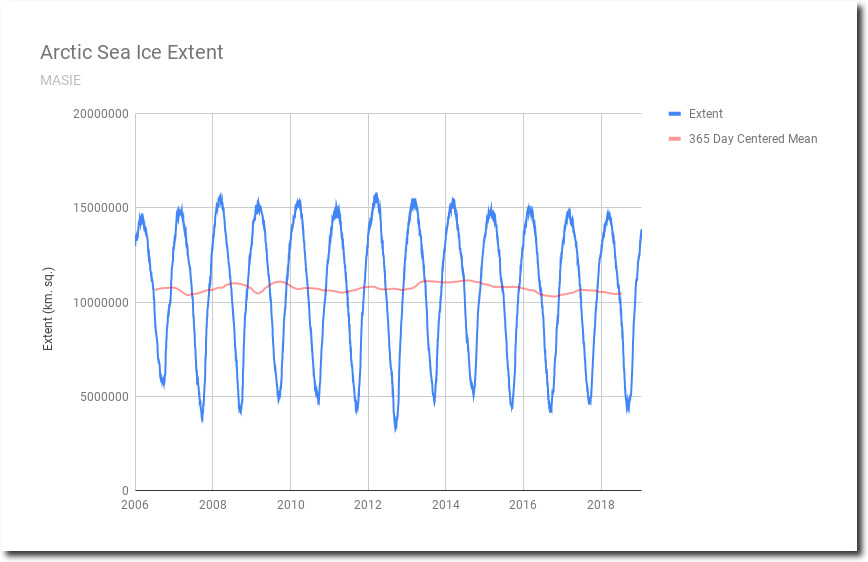 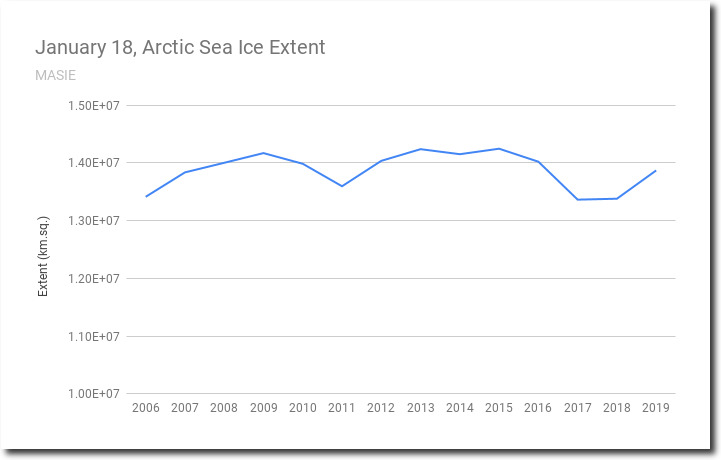 Polar bear populations are larger than they were 40 years ago.

Twenty good reasons not to worry about polar bears | polarbearscience

Nothing in the New York Times article had anything to do with reality.  But why should it it be different than any of their other reporting?