The point of these two laws is to make sure no one in the red counties gets their vote counted, and that elections are decided by people in four or five Democratic controlled cities. 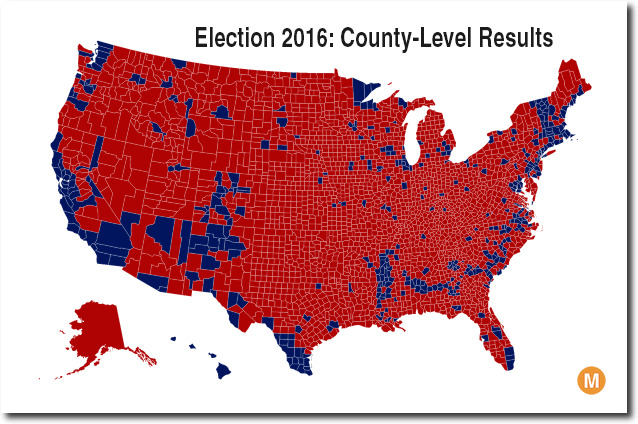 And as they attempt to seize power by overthrowing the US Constitution and our entire election process, they continue to scream “Russian Collusion.”

I’m old enough to remember when the Democrats elected a president who didn’t have possession of a birth certificate, and refused to release his college transcripts.