May 1934 Heatwave In Germany

On this date in 1934, much of Germany was over 80F, about thirty degrees warmer than this week. There was a world-wide drought, the weather had gone “berserk,” ice was “dissolving” at the poles, and experts were predicting 40-50 feet of sea level rise. 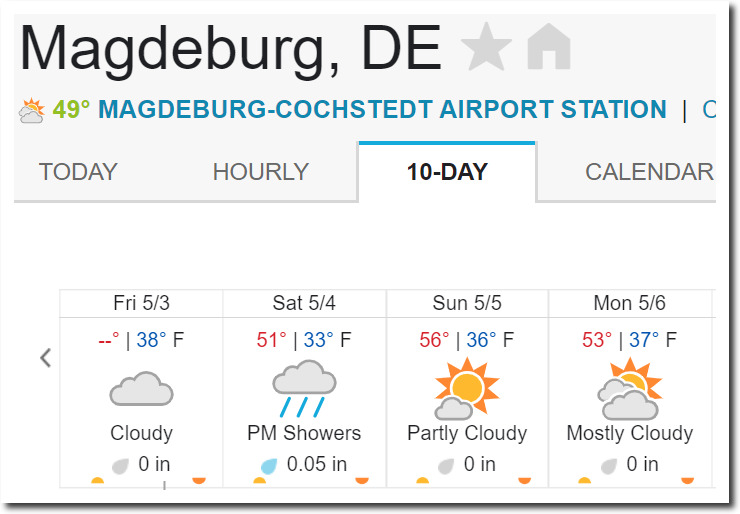 22 Responses to May 1934 Heatwave In Germany