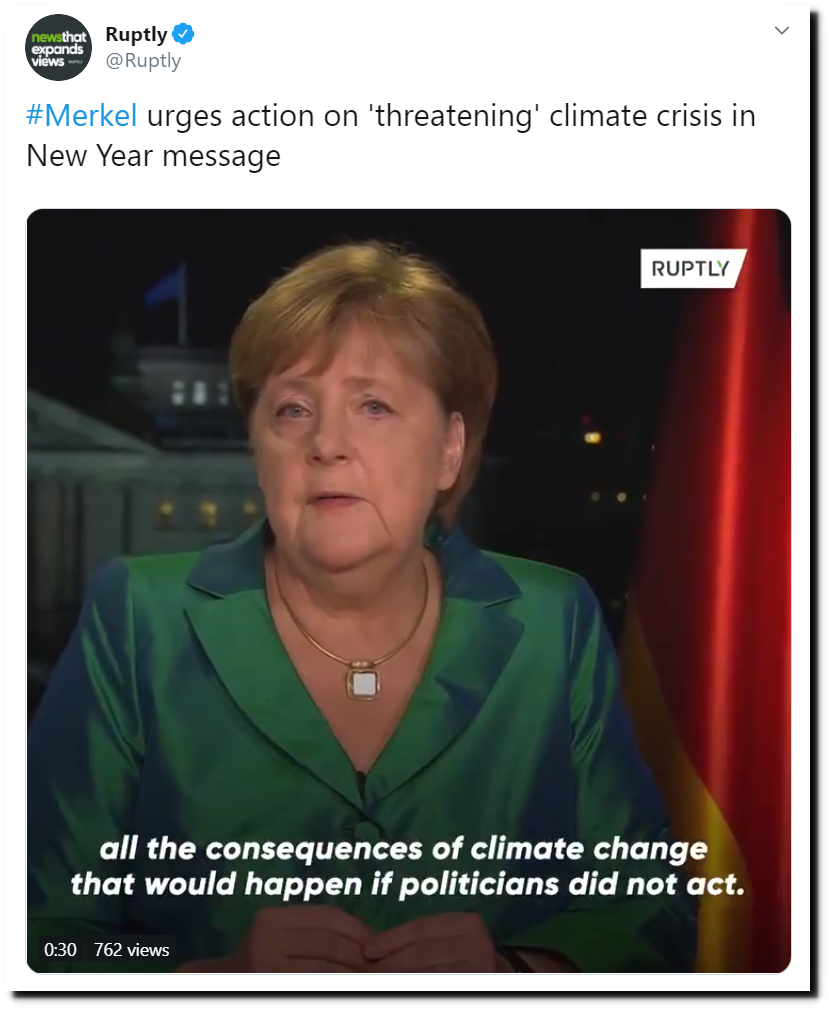 And thirty years ago ….. 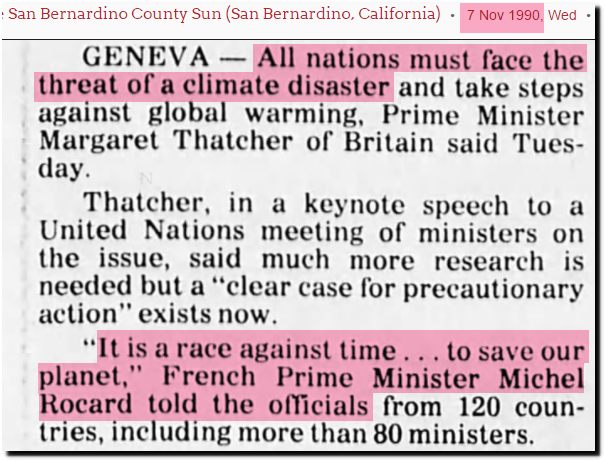