Posted on December 9, 2019 by tonyheller

Arctic sea ice growth so far this month has been the fastest on record, and ice extent is nearly “normal.” It is going to be difficult blaming this year’s winter weather on missing Arctic ice. The center of the Greenland ice sheet is -62 degrees this afternoon. 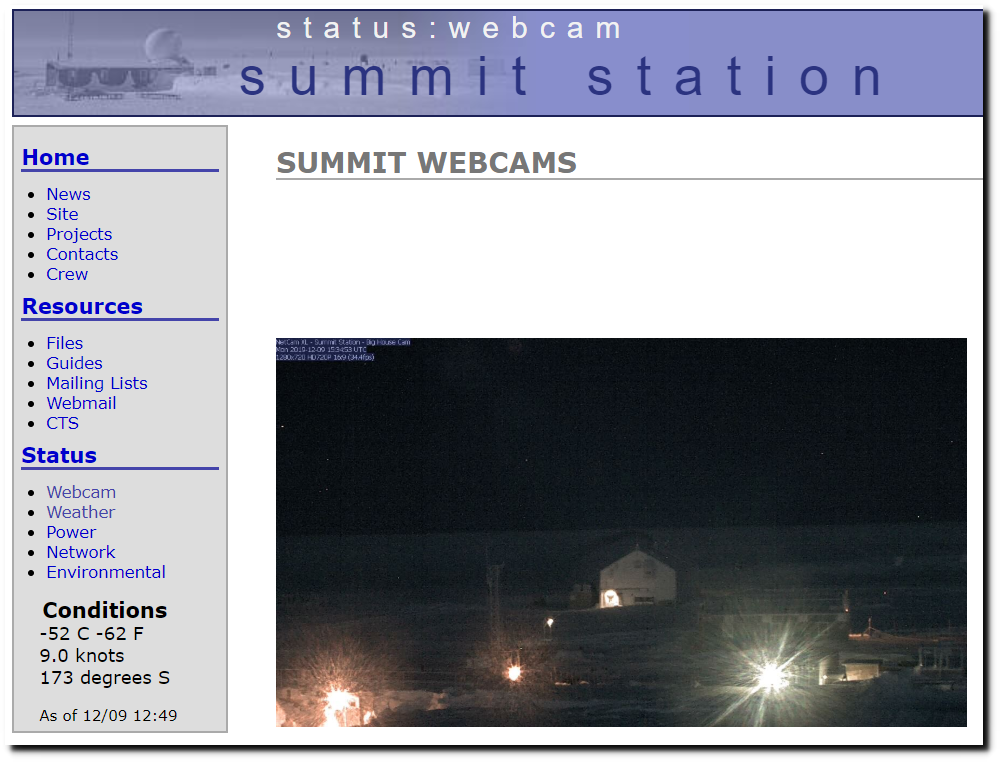