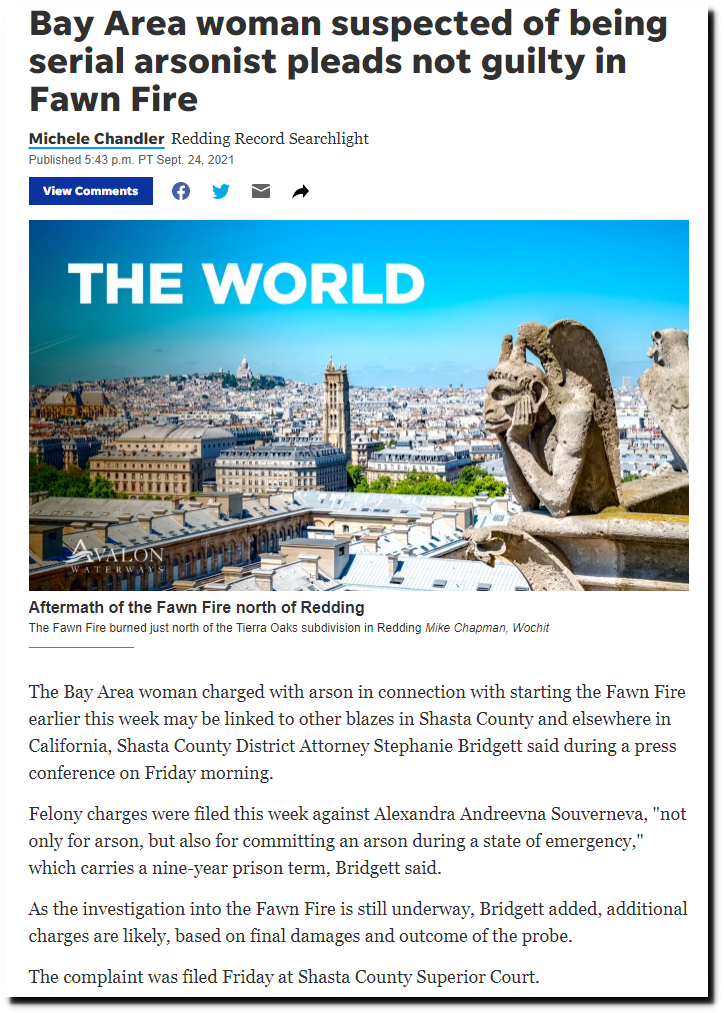 15 Responses to Climate Change In California