In 2011, the BBC announced that 2011 was the deadliest year for tornadoes, because people didn’t know how to count accurately before 1950.

We built the atomic bomb in 1945 and were actually quite good at counting before 1950. 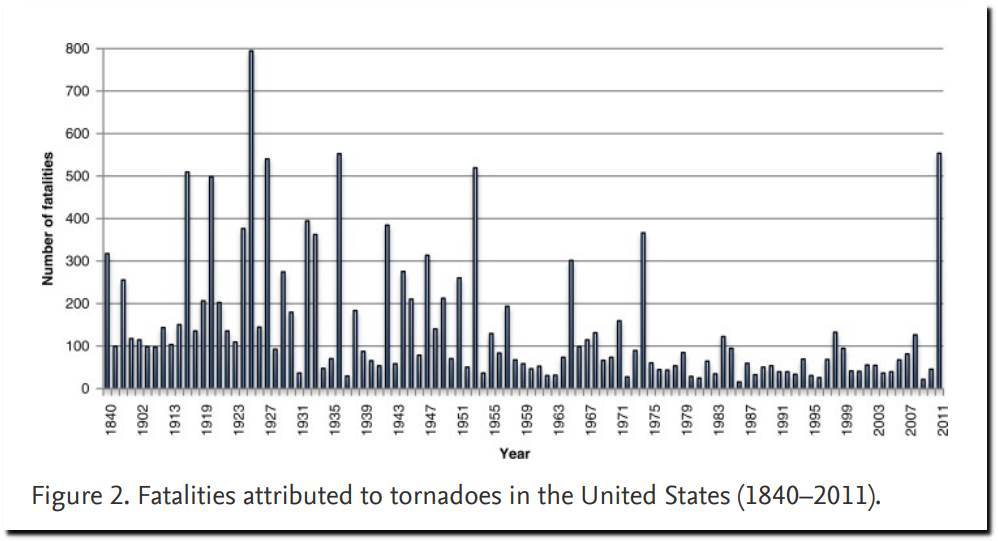 By 2021, the press determined that the 2011 outbreak was the deadliest in history. 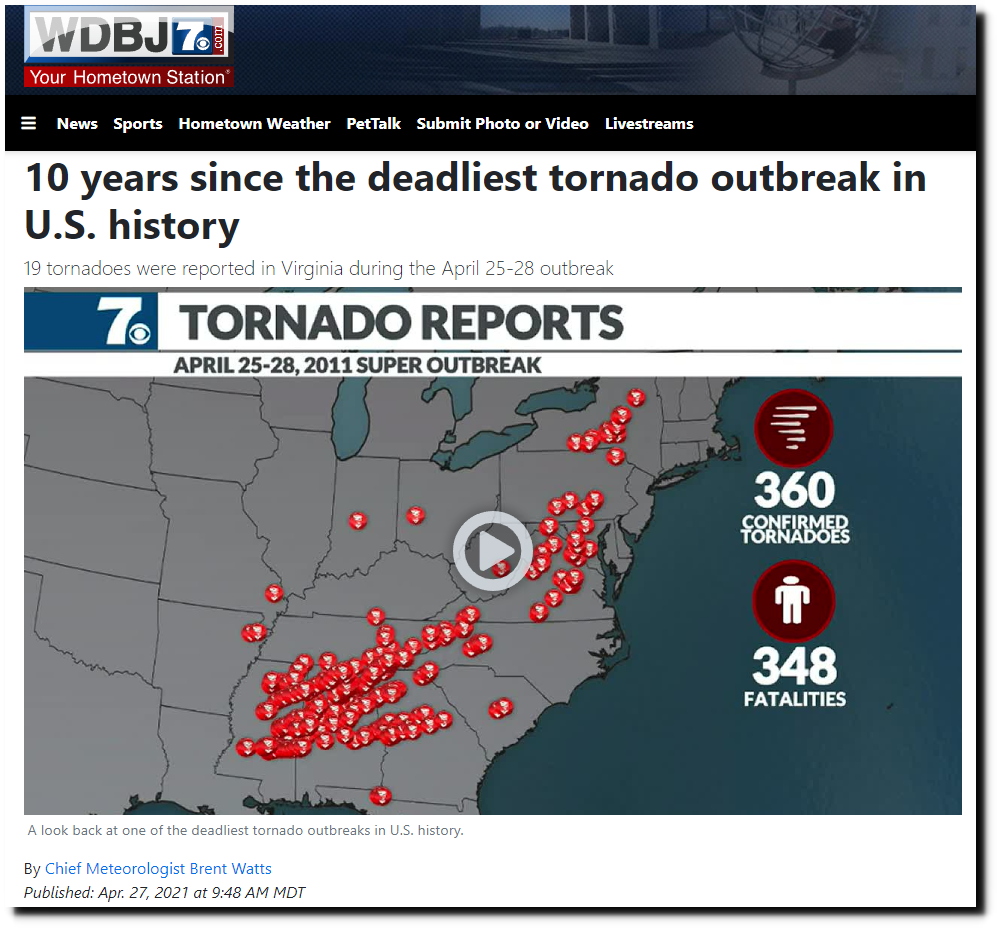 10 years since the deadliest tornado outbreak in U.S. history

Back in the real world, the 2011 outbreak didn’t rank in the top ten over the past century. Top 10 Deadliest American Tornado Outbreaks of the Past 100 Years | WatchMojo.com 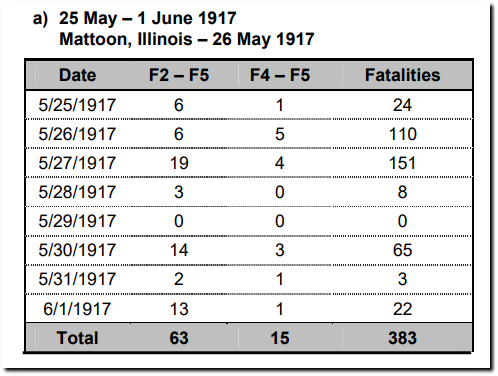 The worst tornado outbreak may have occurred in 1896.

Tornado outbreak sequence of May 1896 – Wikipedia

6 Responses to BBC : People Didn’t Know How To Count Before 1950