Four years ago Germany announced they were 100% renewable energy.

“Jan 5, 2018 — Germany has crossed a symbolic milestone in its energy transition by briefly covering around 100 percent of electricity use with renewables” 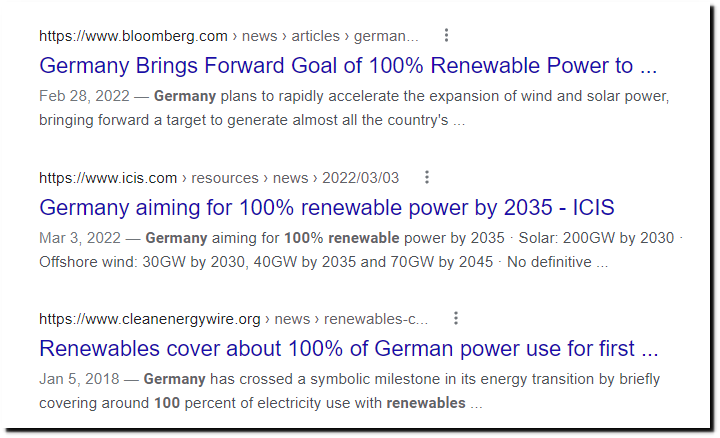 Now Bloomberg says “the era of cheap energy is over Germany” and Germany’s economy is at “the breaking point.” 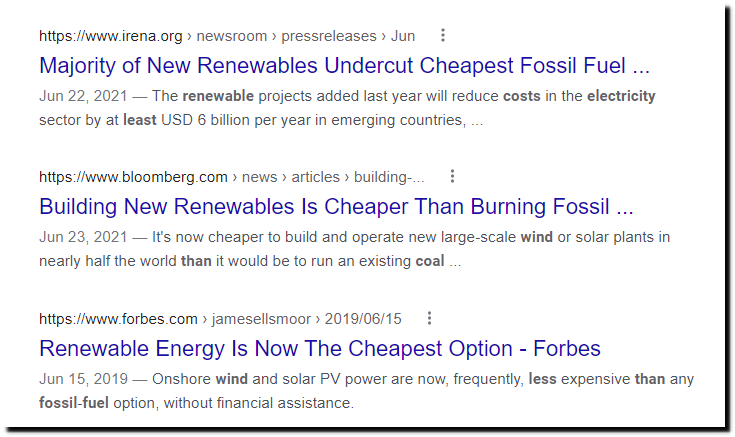 10 Responses to 100% Renewable In Germany