What Are Their Names?

Someone posted this comment on my most recent video.

“Got into an argument with a person about climate change today….he said for every Tony Heller he has 100 scientists that say the opposite….I told him I believe in quality not quantity….thank you for your high quality information tony.”

My observation is the climate scam is being promoted in academia by a very small group, like Michael Mann and Katharine Hayhoe who are quoted over and over again.  If you get in a discussion like this, I suggest asking the other person to name their “hundred scientists.”  They will be lucky to name two of them.

When the publication  “100 authors against Einstein” was published he responded :

“”to defeat relativity one did not need the word of 100 scientists, just one fact.” 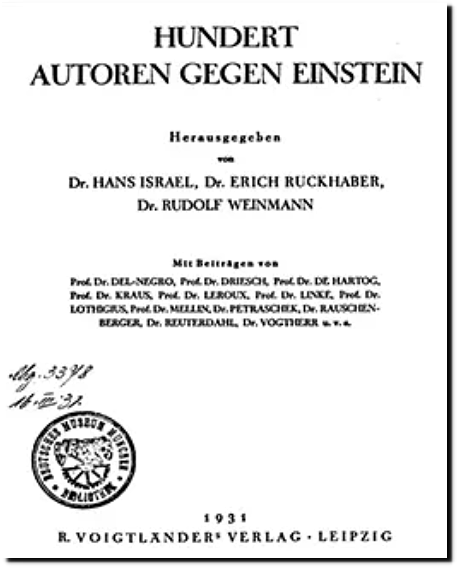 “In questions of science, the authority of a thousand is not worth the humble reasoning of a single individual.”

“Have no respect whatsoever for authority; forget who said it and instead look what he starts with, where he ends up, and ask yourself, “Is it reasonable?””

“the work of science has nothing whatever to do with consensus. Consensus is the business of politics. Science, on the contrary, requires only one investigator who happens to be right, which means that he or she has results that are verifiable by reference to the real world. In science consensus is irrelevant. What is relevant is reproducible results. The greatest scientists in history are great precisely because they broke with the consensus. There is no such thing as consensus science. If it’s consensus, it isn’t science. If it’s science, it isn’t consensus. Period.”

I’ve been trying to find a climate scientist who is willing to debate me live.  So far none of Barack Obama’s 97% of (millions of) scientists have been willing to do that.

18 Responses to What Are Their Names?