Risking It All For Science

I’m about to test that out with fifty degrees warming in the Yucatan. Wish me luck! 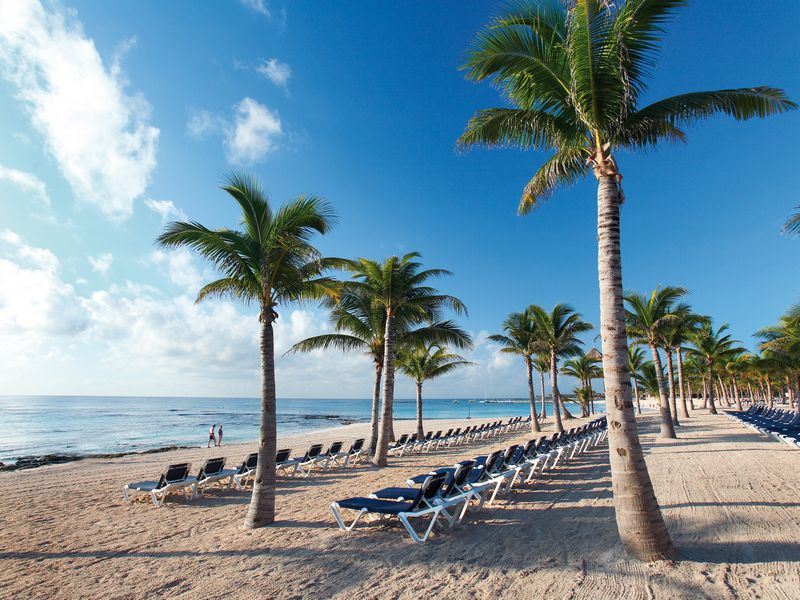 If I wasn’t such a rebel, I would heed the scientists and go to Winnipeg instead. 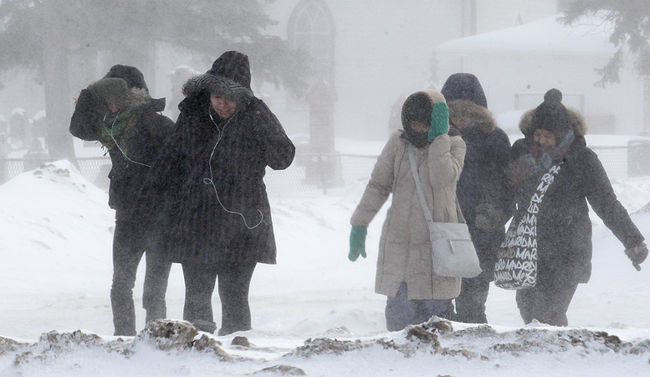 17 Responses to Risking It All For Science