Another Smoking Gun That GRACE Data Is Garbage

They use gravity data from satellites to generate fake graphs and maps like the one below, showing Greenland losing ice in places which never get above freezing. The SMB data doesn’t take into consideration flow of ice away from underneath, but it is pretty difficult to believe that the huge discrepancy between the two data sets is real. In any case, the claimed ice loss is not due to in situ melting. It is either data error or flow of ice into the ocean – which would have nothing to do with global warming.

The problem with gravity data is that it is affected not only by ice, but also by other things like movement of the land underneath the ice. The GRACE people have failed to take that into consideration, and have made wildly exaggerated claims of ice loss in the past which they had to stand down on. 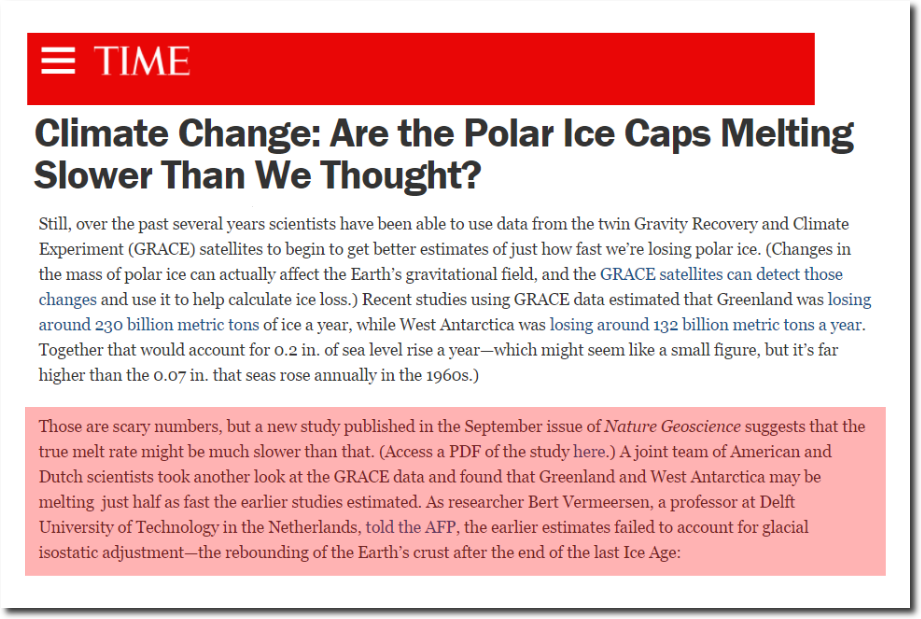 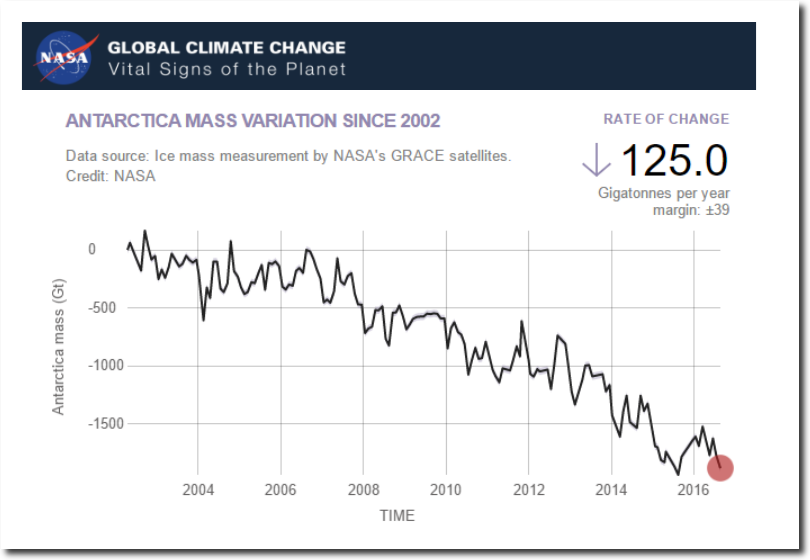 But Jay Zwally at NASA says Antarctica is gaining ice. 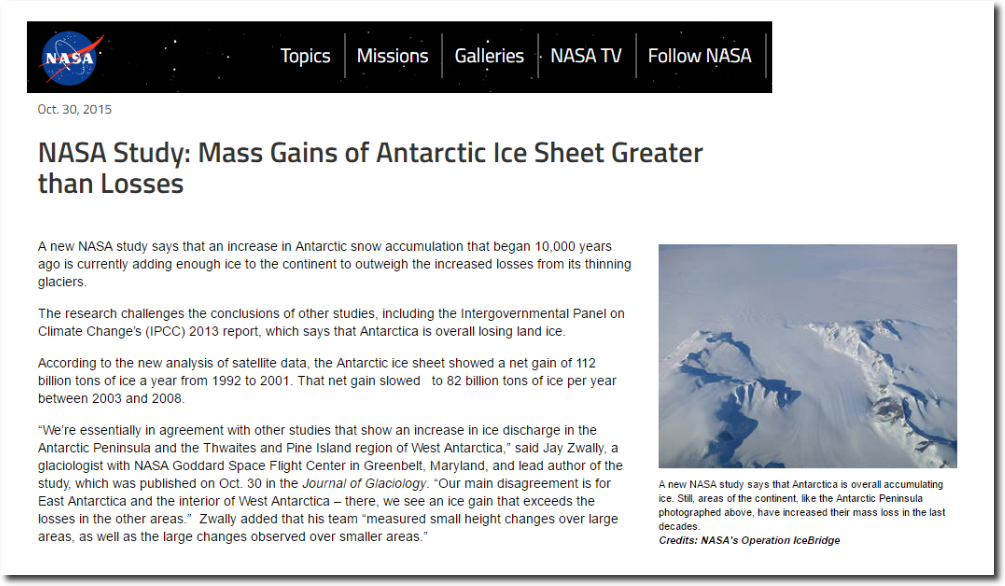 The GRACE data is meaningless garbage, but climate scientists use it because it is good for funding.

20 Responses to Another Smoking Gun That GRACE Data Is Garbage