Only A Few Weeks Left until The Maldives Drown

According to government experts, all 1200 of the Maldives Islands will be gone by the end of this year, and they ran out water 25 years ago.

In this shocking imagery taken earlier today, you can see dehydrated native islanders fleeing the seas. 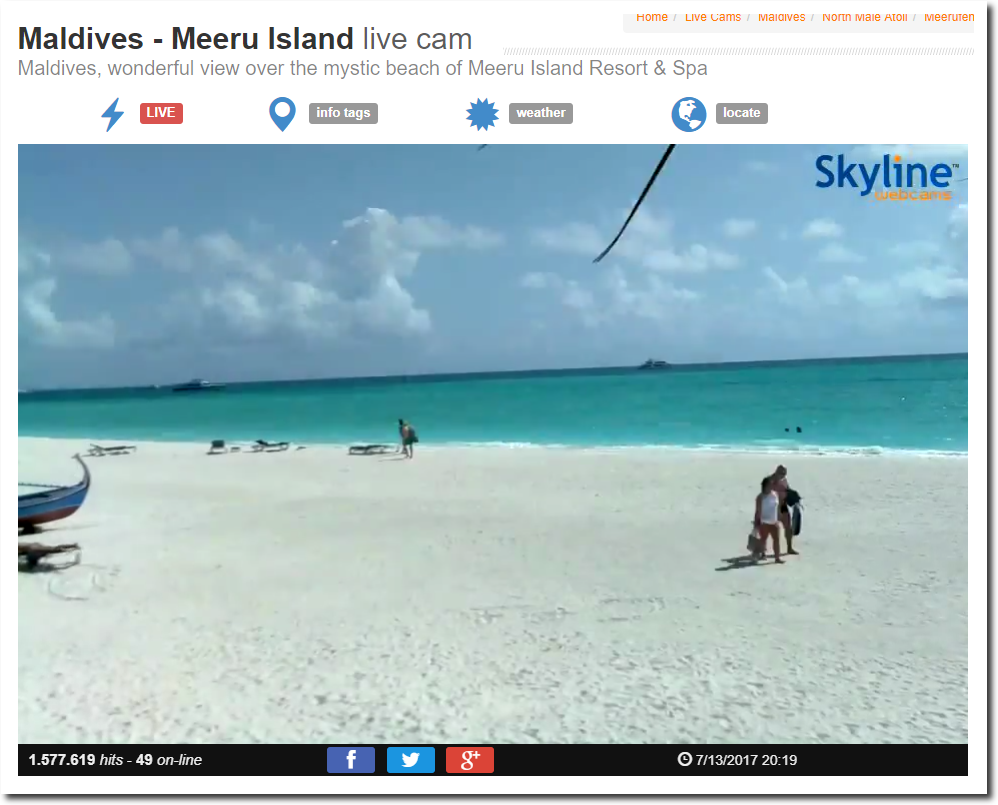