The Left Gets Stupider With Each Passing Day 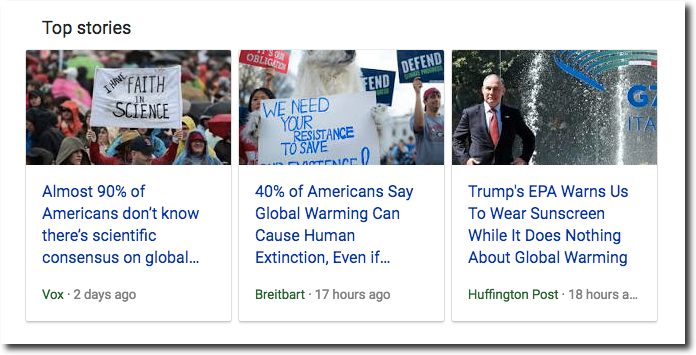 A few days ago, Steven Hawking forecast 250 degree temperatures (above the boiling point of water) and said it was Trump’s fault.  The stupid meter of the left has gone off scale.

9 Responses to The Left Gets Stupider With Each Passing Day