The Ozone Hole peak size hasn’t changed since the CFC ban was implemented, but it never mattered anyway.  Here is why. It forms every year during 24 hours of darkness in the Antarctic winter, and disappears as soon as the sun returns in spring. 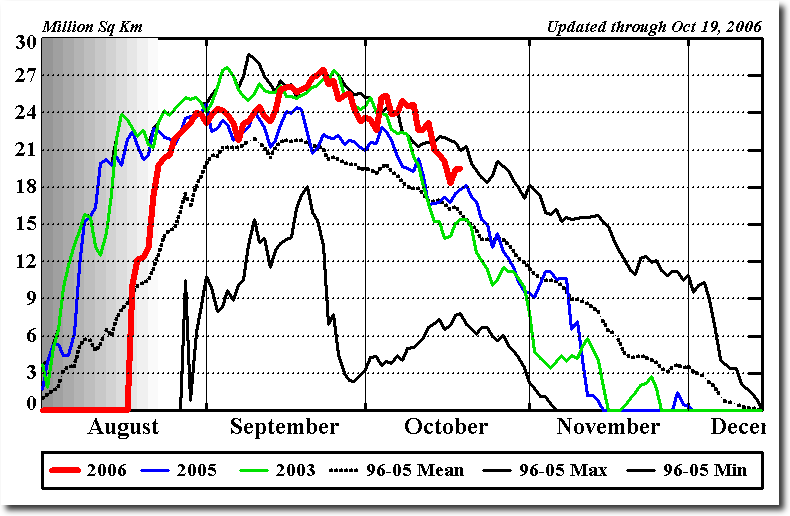 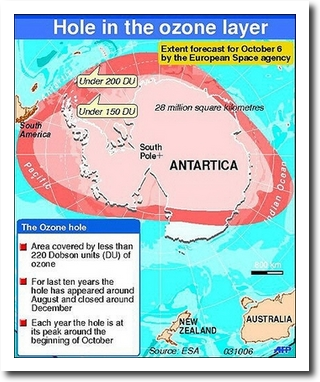 The scare story about the Ozone Hole is that increased UV reaching the surface of the Earth will cause more skin cancer. But given that the Ozone Hole only appears when there is little or no solar radiation, that argument was always a total fraud, like everything else the left believes.