Where Will You Escape The Heat?

Experts say we will have to flee to Antarctica to escape the heat, but I’m planning to go to Mexico in February instead. 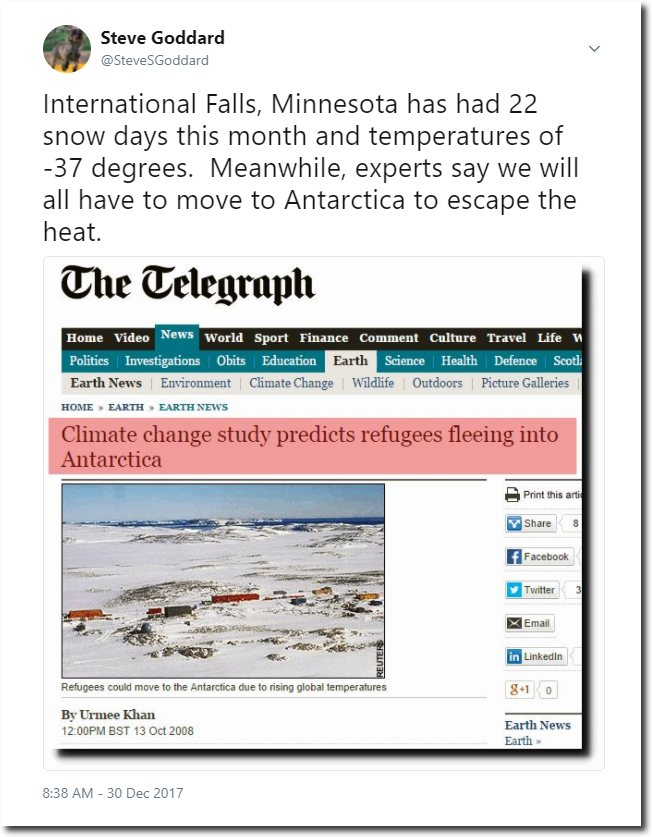 10 Responses to Where Will You Escape The Heat?