Posted on December 7, 2017 by tonyheller

War is Peace, Freedom is Slavery, Ignorance is Strength

Desperate climate fraudsters are breathlessly claiming today that the “worst case” warming models are the most accurate. 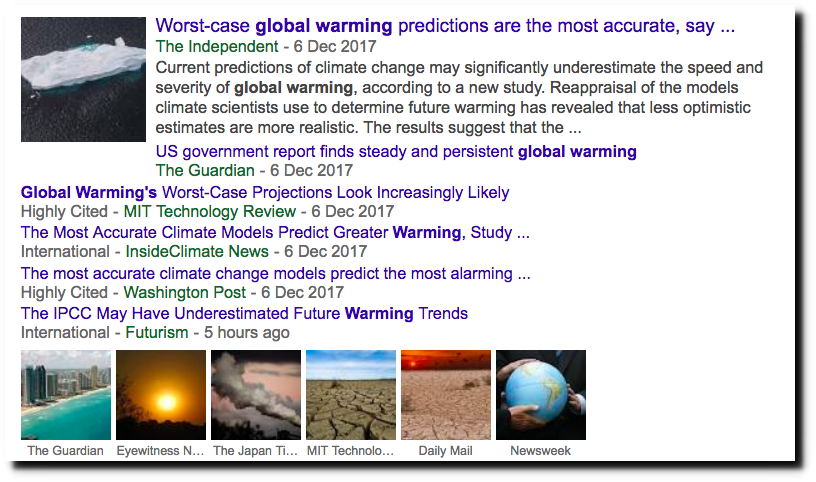 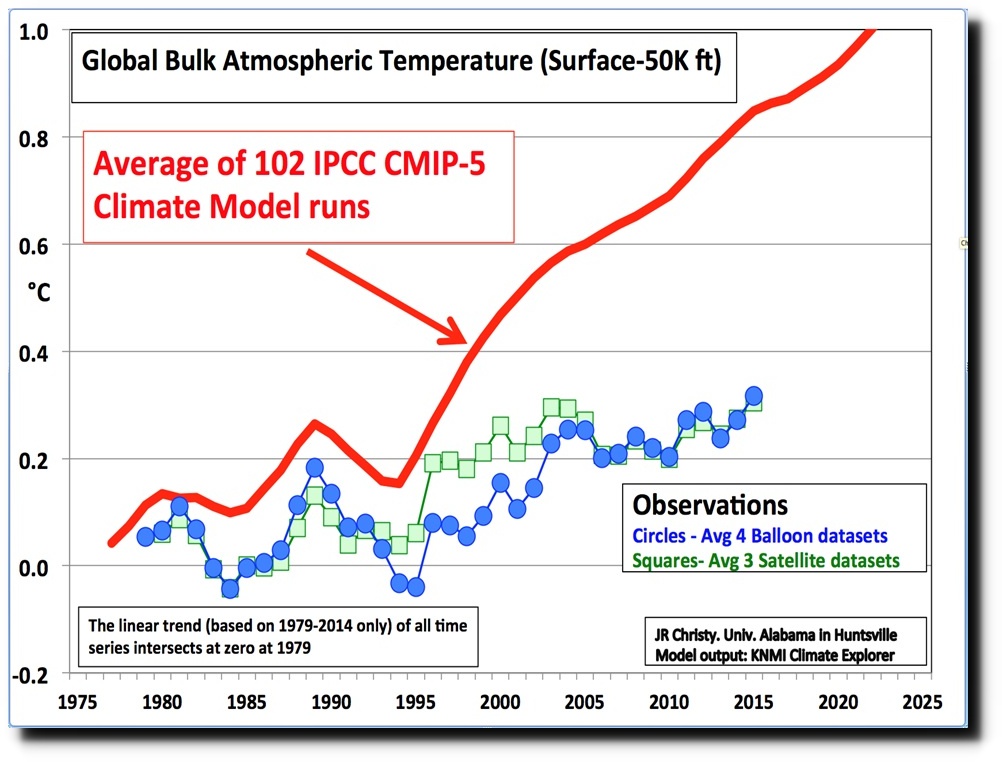 Government funded climate scientists are desperate to retain funding, and no lie, corruption or fraud is too big for them.