End Of The Arctic Ice Scam 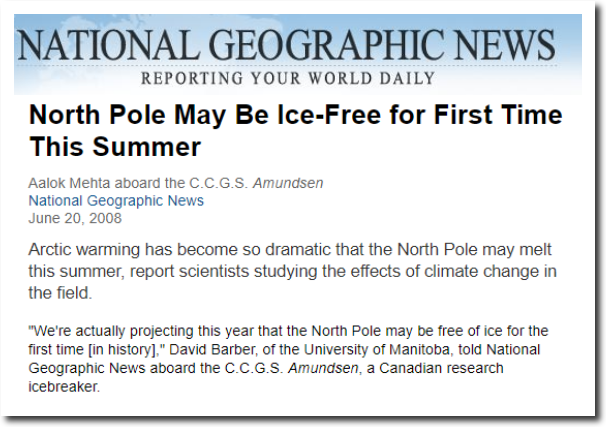 Ten years ago, I wrote my first article exposing the melting Arctic scam. The scam is on its last legs. This will become particularly problematic for climate fraudsters like Jennifer Francis and Michael Mann, who have been blaming the Polar Vortex on missing sea ice.

69 Responses to End Of The Arctic Ice Scam