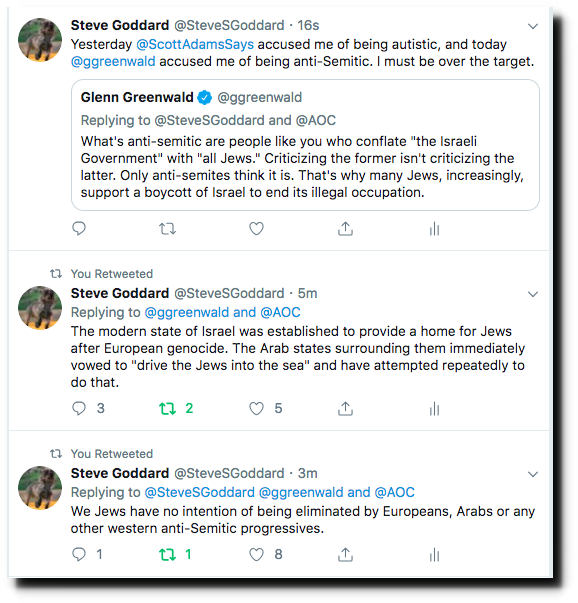 39 Responses to Over The Target