Plummeting January 21 Temperatures In The US

January 21 afternoon temperatures have dropped several degrees in the US since the 19th century, as has the likelihood of warm weather on this date. Temperatures on this date in 1906 were 50-60 degrees warmer than this year. 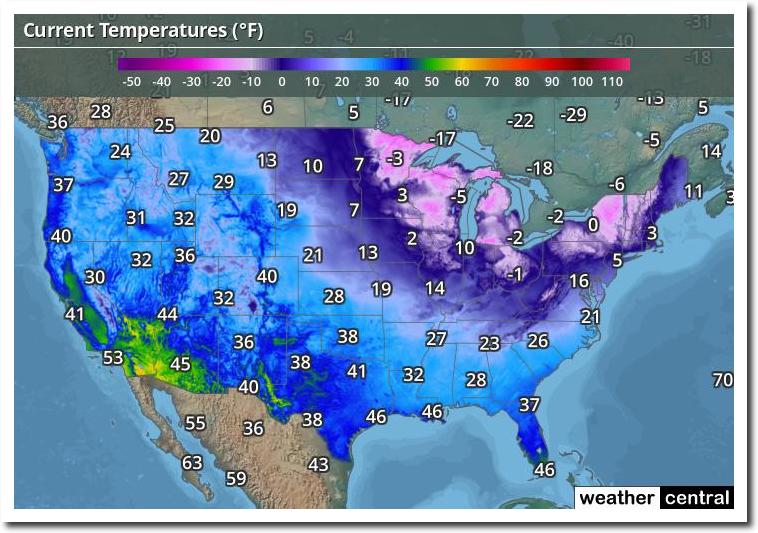 Temperatures were also very warm on this date in 1909, with the average maximum being 54 degrees. Carbon dioxide seems to be having difficulty trapping heat as its concentration increases. It was 80 degrees in Boston on January 22, 1906, about 70 degrees warmer than today. 5 Responses to Plummeting January 21 Temperatures In The US