Blatant Climate Fraud Becoming More Common In The US The actual data shows the exact opposite. 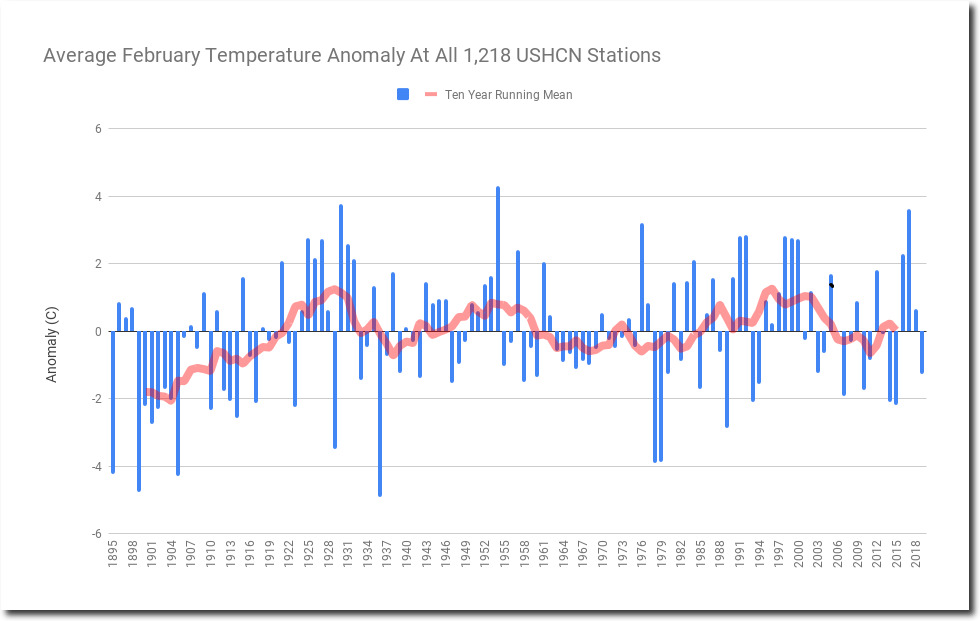 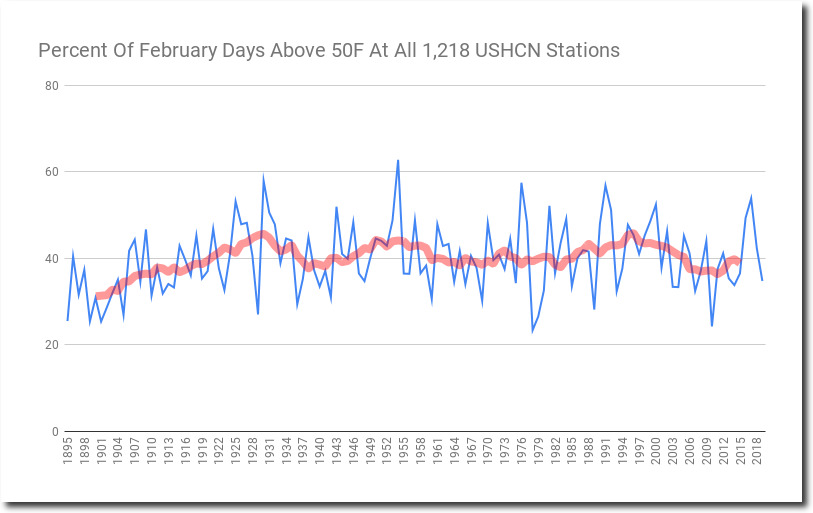