Next Colorado Gun Grab On The Way 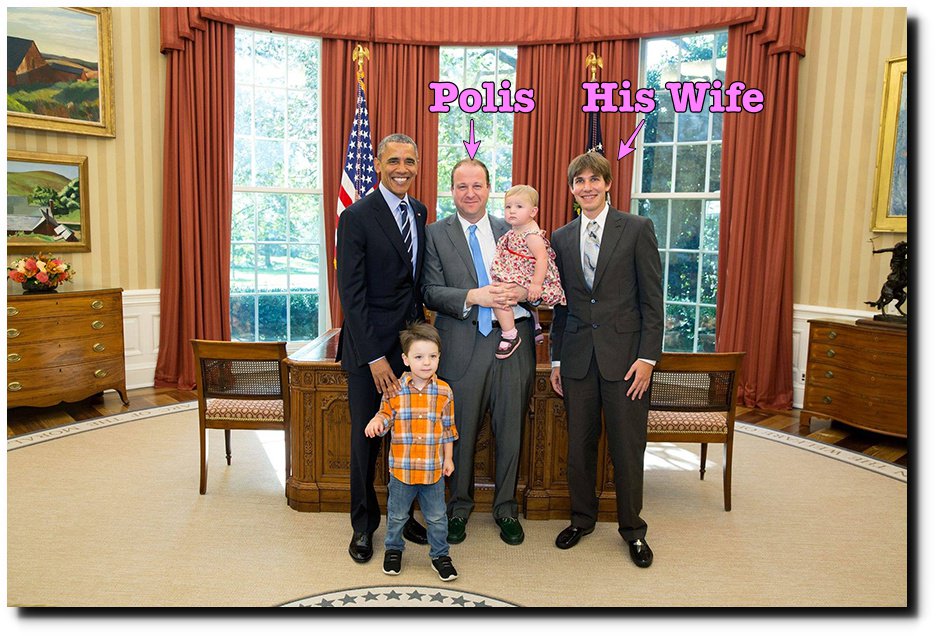 The week before that he signed a bill saying that law enforcement can confiscate guns for pretty much any reason they feel like. And today, they have millions of Democrats hiding inside their homes over fear of some 18 year old chick with a shotgun. This is (of course) being immediately turned into the next gun grab effort.

Meanwhile, stoned Colorado drivers are killing about one person a week. Every trip I have taken to Denver or Fort Collins the last couple of weeks has been congested with accident traffic.  Last Friday it took more than two hours to drive 50 miles to Fort Collins. I could have ridden my bicycle there almost that fast.

As Colorado auto deaths involving marijuana rise, CDOT is asking thousands how they feel about driving under pot’s influence – The Denver Post

11 Responses to Next Colorado Gun Grab On The Way