Arizona had their record heatwave in 1896. Parker, Az had seven consecutive days over 120 degrees, a record only matched in 1905.

January, 1896 was the hottest month on record in New South Wales. That was also an important year for global warming junk science.

As early as in 1896, Swedish physicist Arrhenius proposed that the presence of atmospheric greenhouse gases may result in warmer surface temperatures on Earth than a simple radiative balance would imply. A comparison between measured surface temperatures and estimated effective temperatures (assuming the planets behave like black bodies and are at radiational equilibrium) of the planets in our solar system has later revealed that planets with thick atmospheres, such as Venus and Earth, have a warmer surface than a simple radiation equilibrium can explain (Houghton 1991). The high surface temperature can be attributed to the greenhouse effect proposed by Arrhenius 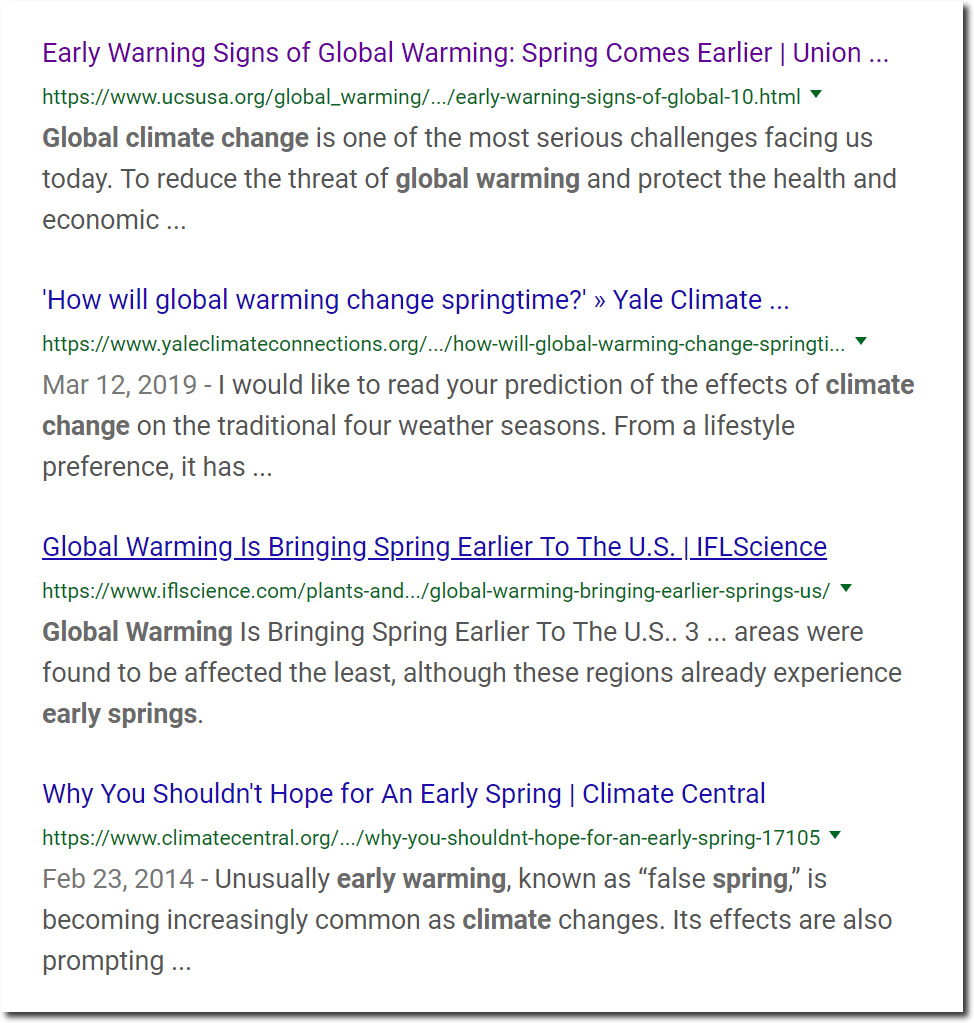 The record cold and snow outside my door disagrees with 97% of junk climate scientists.