History Of The Climate Crisis 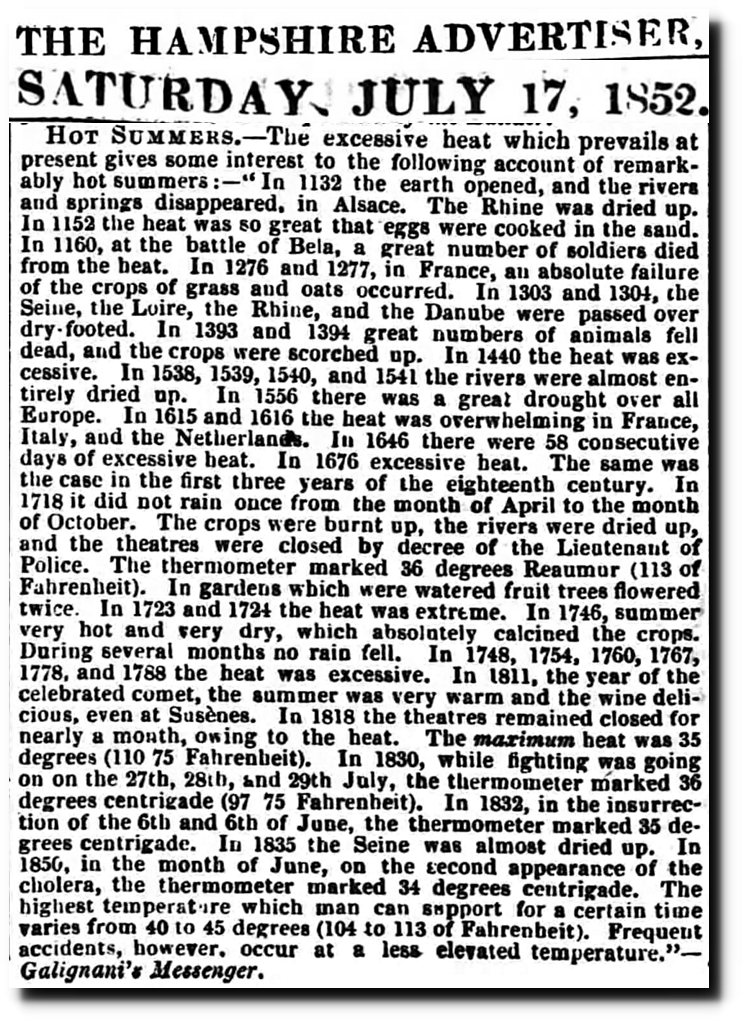 Meanwhile, people in British Columbia are terrified by nice weather. 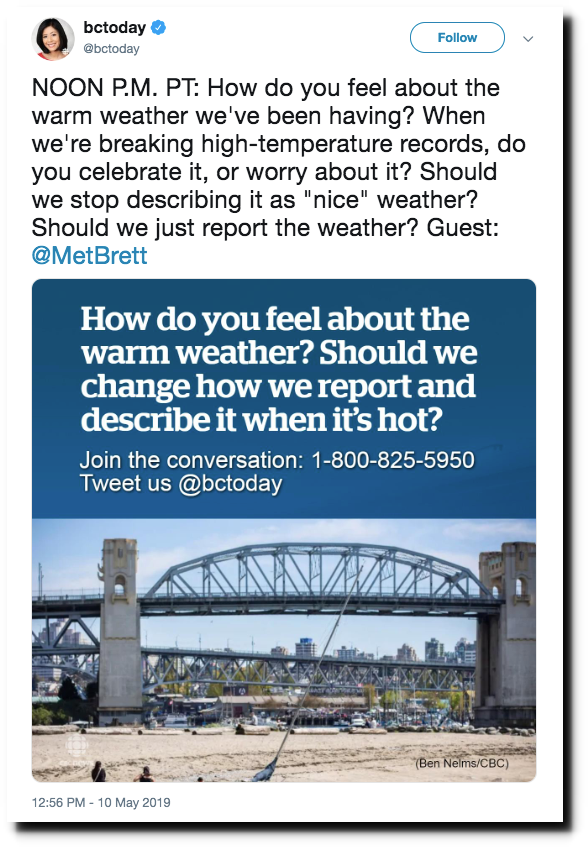 bctoday on Twitter: dworry about it? Should we stop describing it as “nice” weather?

6 Responses to History Of The Climate Crisis