May 31 In Climate History 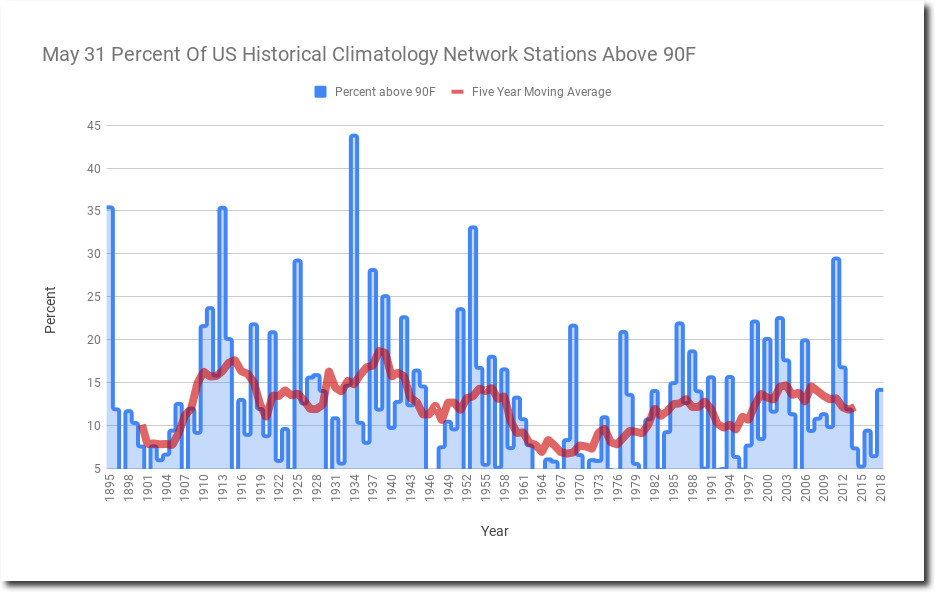 A few weeks later in 1913  California set the world record temperature of 134°.

The summer of 1913 was extremely hot. 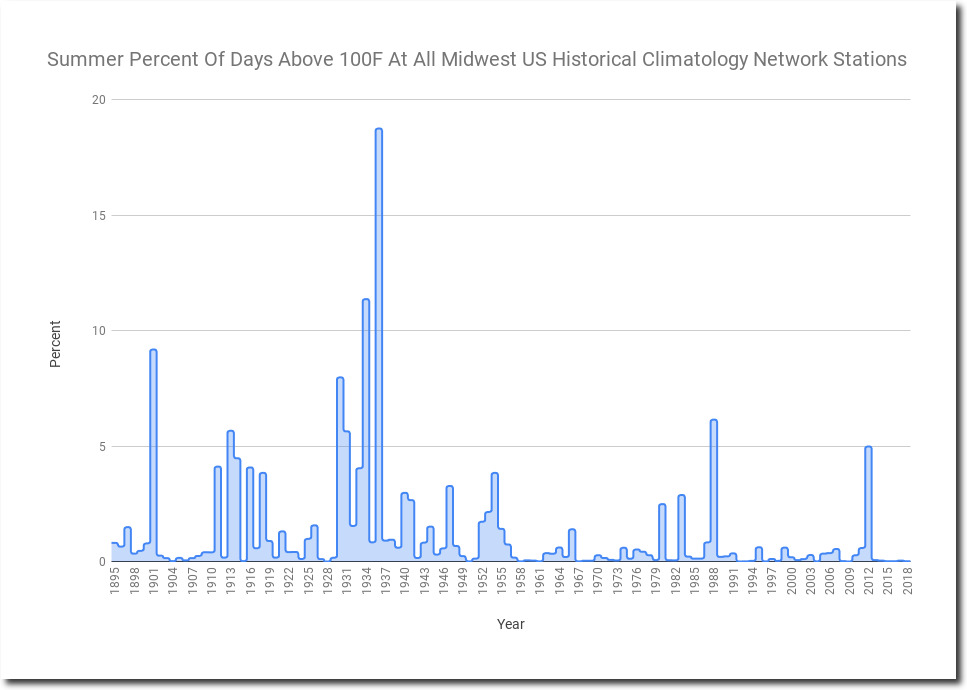 The worst flooding in Ohio history also occurred in 1913. 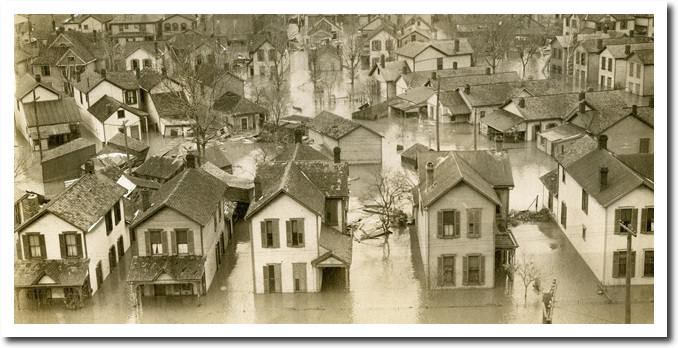 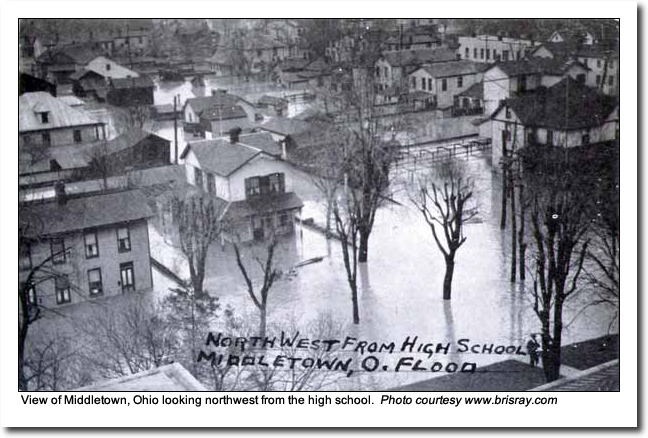 As did the worst flooding in Texas history. This picture was taken near where I bought my first house in Richmond, Texas. The flood crest was 56 feet on December 11, 1913. My neighborhood flooded during the last time the river went above 50 ft, in 1992. 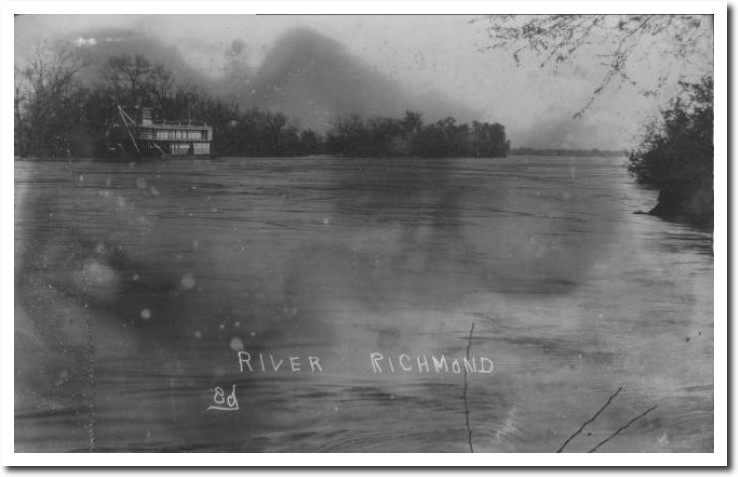 On May 31, 1903 record flooding was occuring in Kansas, Missouri, Iowa and Nebraska. Another extreme May 31 occurred in 1985.  Massive tornado outbreaks in Pennsylvania, Ohio, York, Ontario and many Midwestern states. More than 100 peaople died. Meanwhile, the clowns in the press continue spewing their mindless superstitions about climate.

A few weeks ago they were saying the exact opposite. 1 Response to May 31 In Climate History