Getting Angry At The People Who Keep You Alive

The Guardian says that you should be angry over the fact that temperature graphs from NASA show a small increase in global temperature over the past century. They want fossil fuels shut down. If you are under 34, you have never experienced a month of below average temperatures | Greg Jericho | Opinion | The Guardian 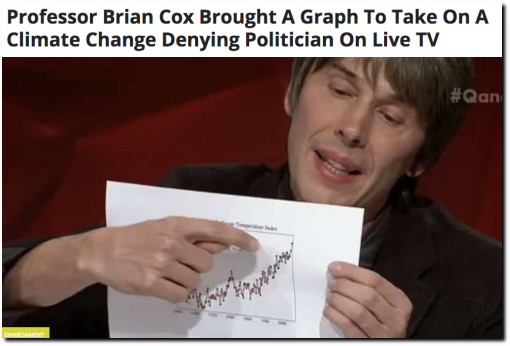 A few months ago, the Guardian reported record cold in Chicago, and that people were dying for lack of warmth. 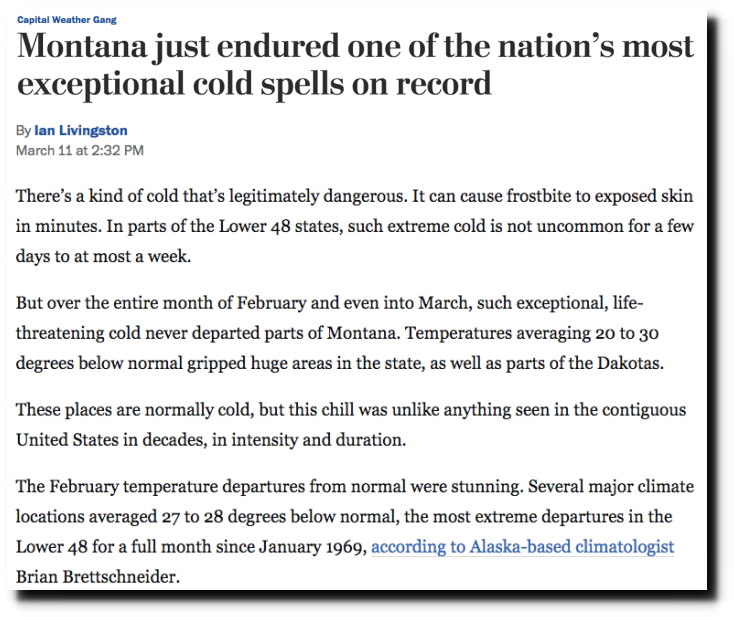 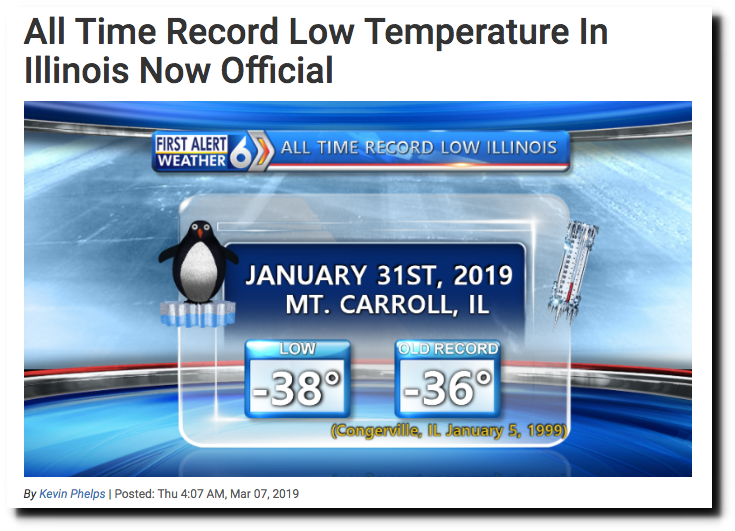 They want you to be angry at the people who keep from dying in the cold, because of some fake temperature graphs from NASA.