Canada warming twice as fast as the rest of the world, report says – BBC News Arctic warming at twice the rate of the rest of the planet, according to NOAA’s report card – UPI.com National Parks are warming twice as fast as rest of US Russia is ‘warming 2.5 times quicker’ than the rest of the world | Public Radio International 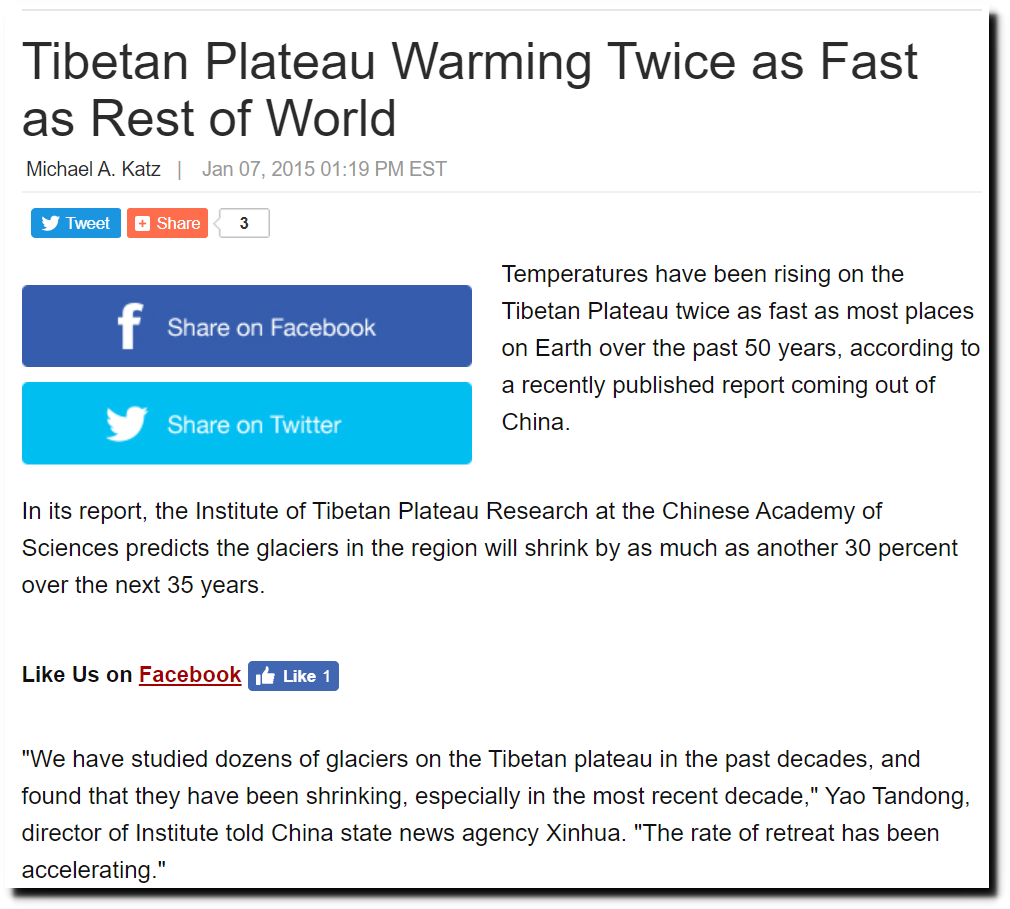 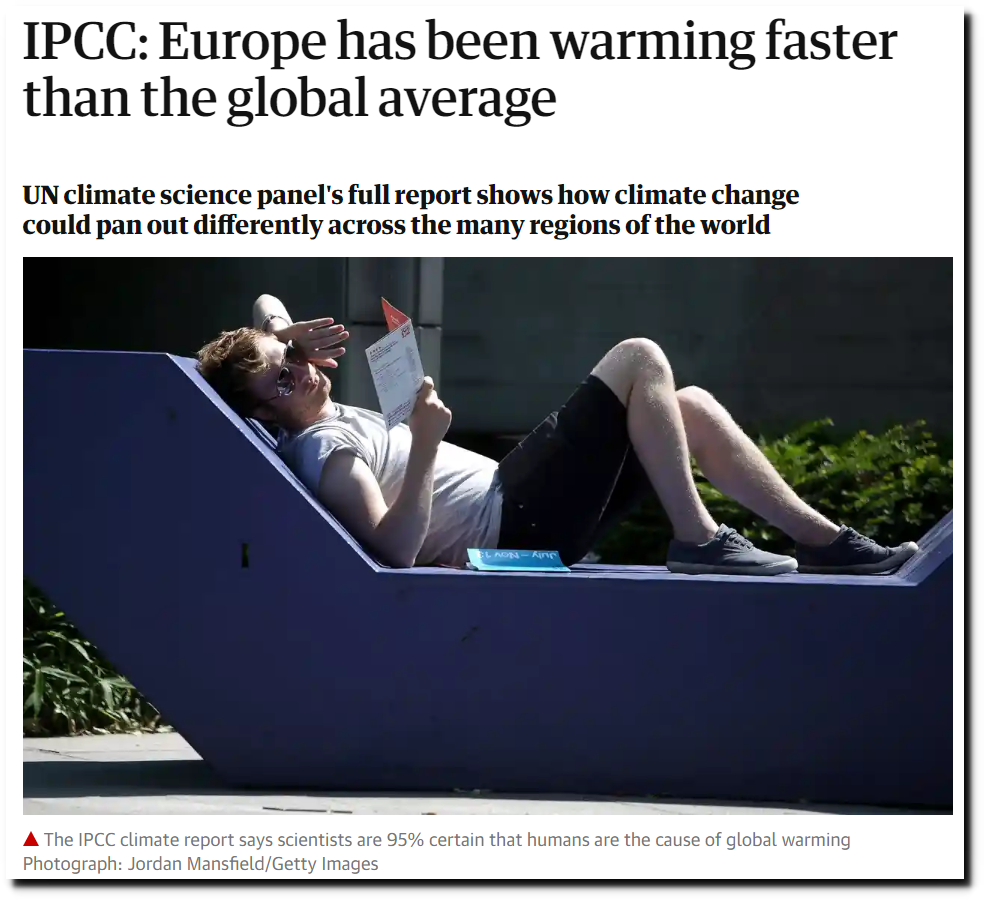 IPCC: Europe has been warming faster than the global average | Environment | The Guardian

31 Responses to Warming Twice As Fast