Lockdown And Mask Mandate In Peru

Peru had a hard lockdown in late March, and a mask mandate in early April. 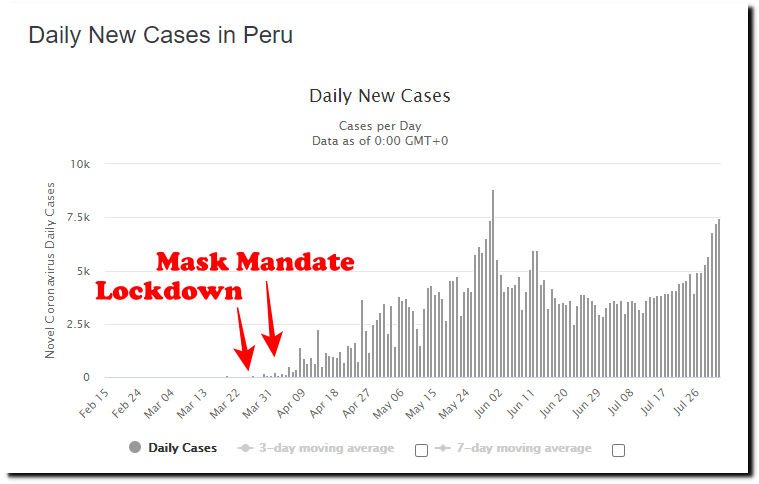 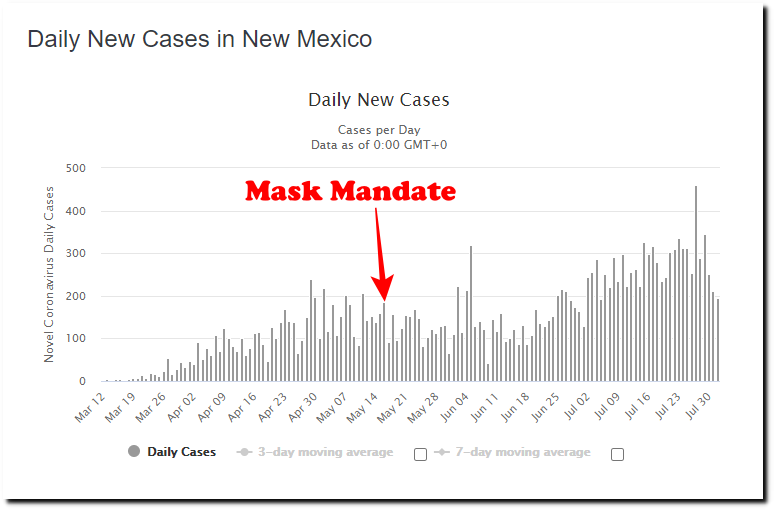 Government doesn’t control viruses. They are going to spread through the population until herd immunity is reached. 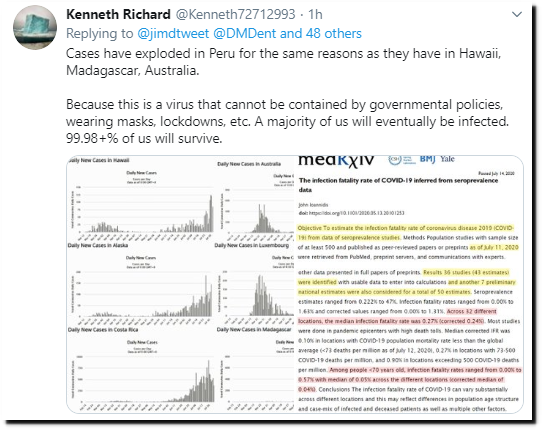 13 Responses to Lockdown And Mask Mandate In Peru