The Push To Discredit HCQ

I have no position on the effectiveness of any drug. But the censorship surrounding HCQ is very disturbing.  Seven years ago, Dr. Fauci supported experimental medicines to fight a deadly novel coronavirus.

Fifteen years ago, Fauci’s NIH said HCQ was a potent inhibitor or coronaviruses. 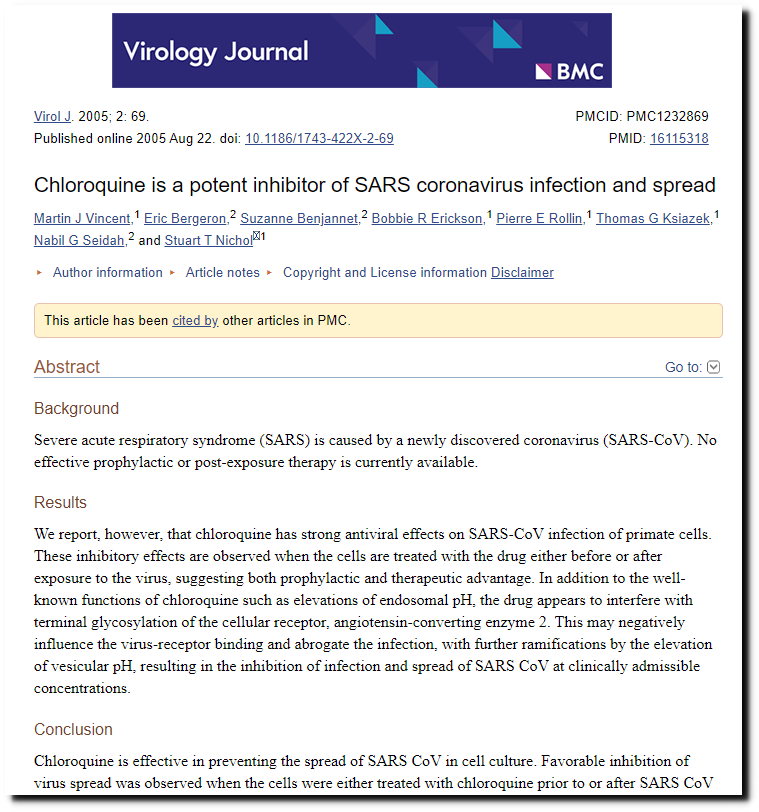 Now Fauci is leading the charge to discredit and censor discussion about HCQ treating coronaviruses. Including that from the world’s leading infectious disease expert. The President, his son and even Madonna have been censored by Twitter, Facebook and Instagram for saying the same thing which Fauci’s NIH said fifteen years ago. The Guardian uses the term “right wing” to cancel people, in exactly the same way which the term “Jew” was used to cancel people in the 1930s. 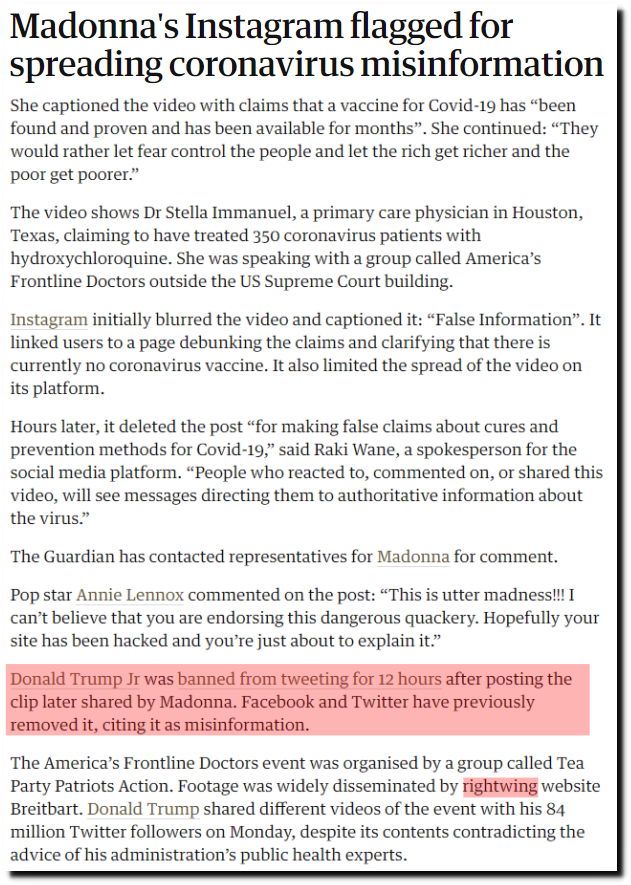 This paper from the censored group of doctors provides pretty strong arguments  that HCQ is both safe and effective. 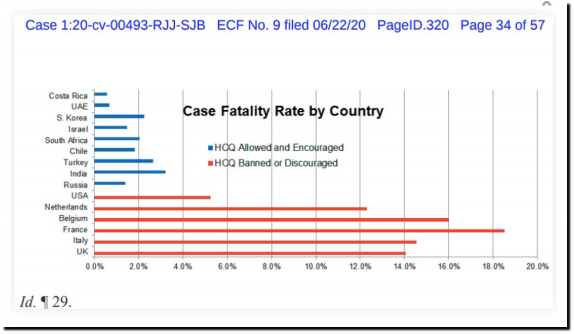 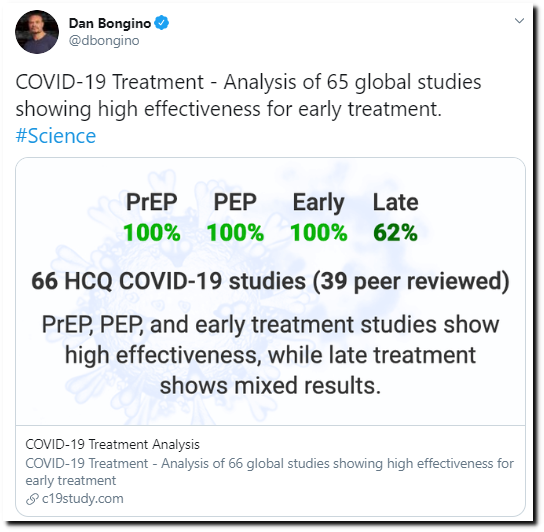 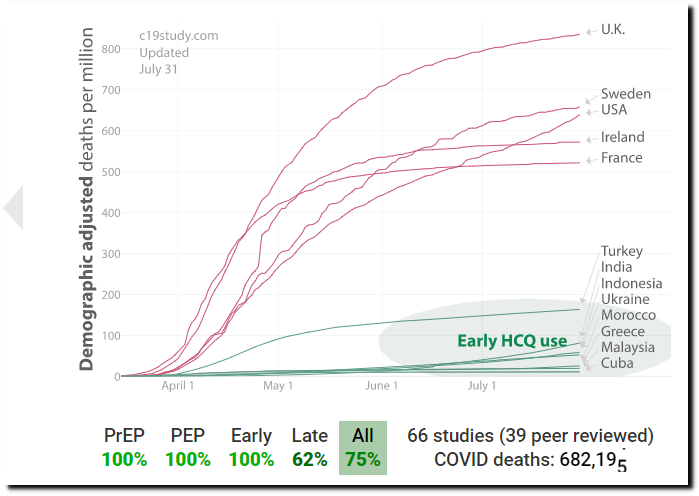 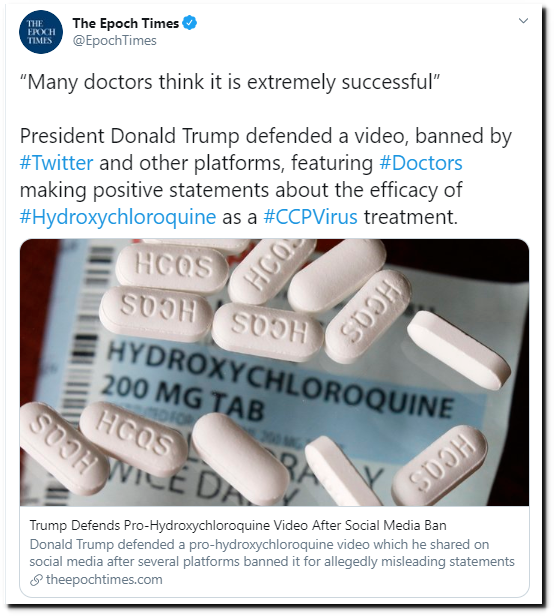 So why is Fauci engaged in this cover up and censorship?  One possible explanation is this FDA rule. An emergency medical medicines/vaccines authorization is not possible if there are approved alternatives. 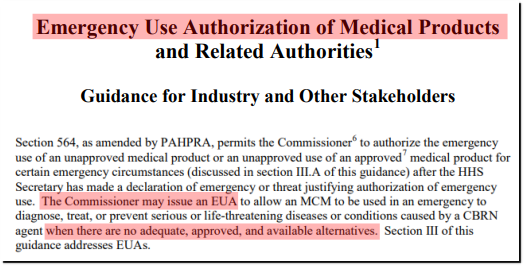 59 Responses to The Push To Discredit HCQ