A Century Of Junk Climate Science In The Schools

“geographers who cram children with misinformation which passes under the head of education in America.” 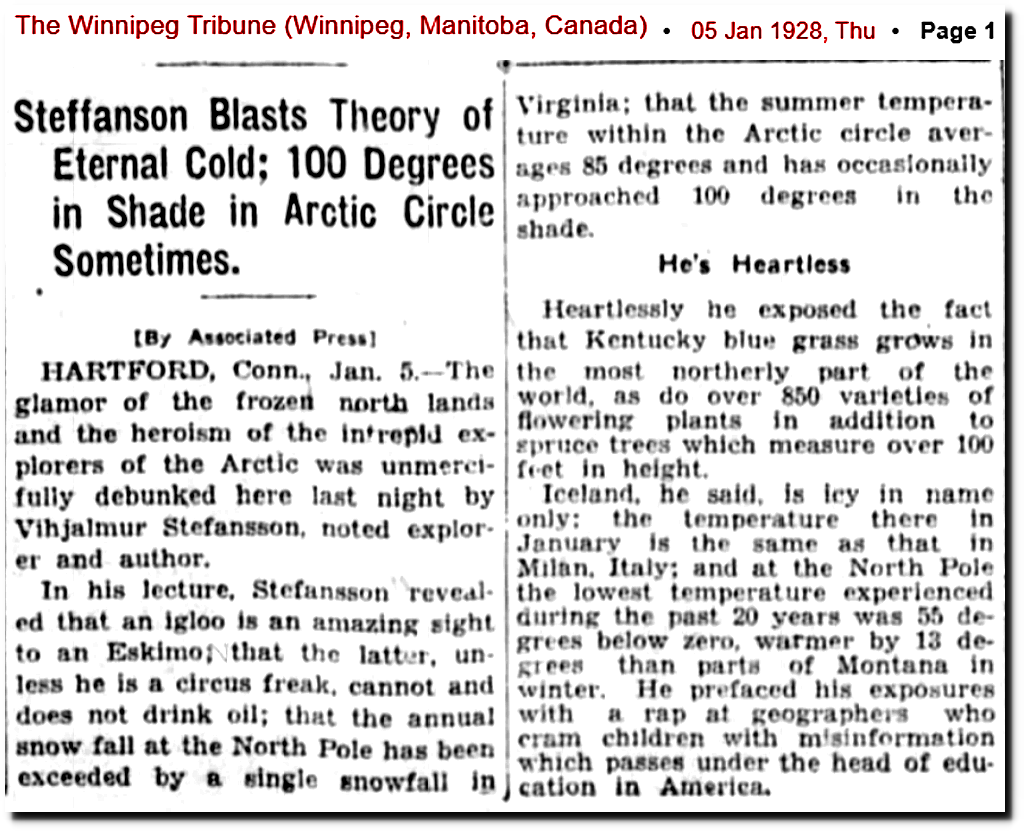